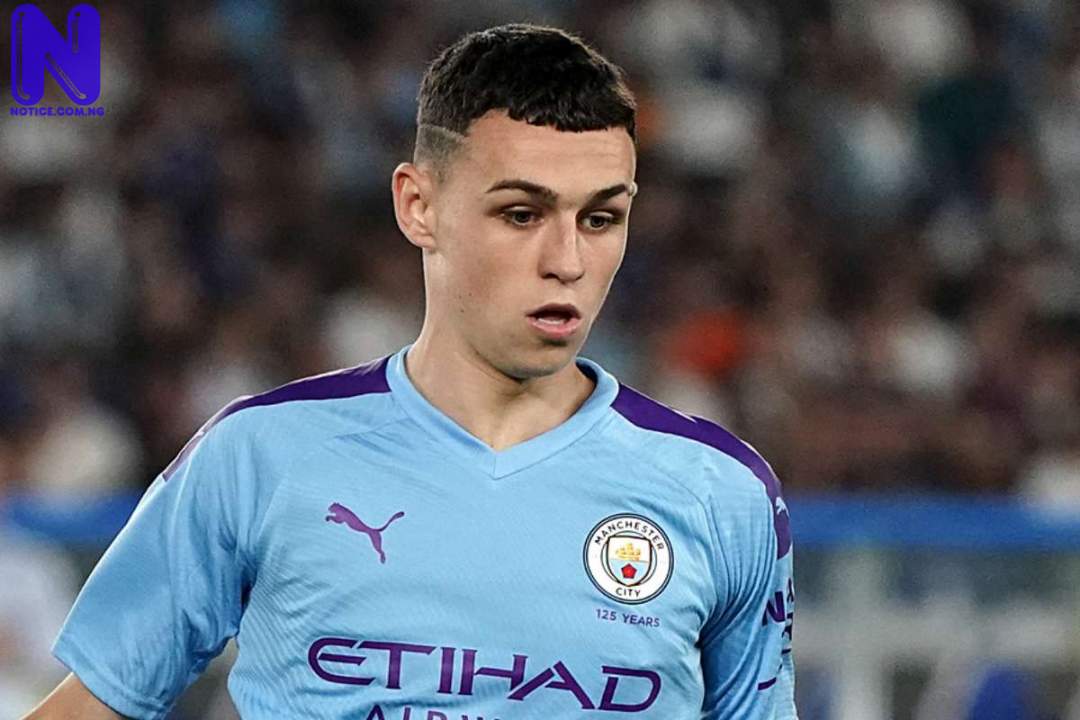 Manchester City’s Phil Foden has apologized for his poor decision which led to England manager, Gareth Southgate, dismissing him from The Three Lions squad to face Denmark on Tuesday.
Foden and Manchester United’s Mason Greenwood were labelled “naive” by Southgate after breaking quarantine guidelines in Iceland.
Both players, who made their national team debuts in the 1-0 win over Iceland last Saturday, allegedly invited girls into England team’s hotel in Iceland.
Reacting to the development, Foden in a post on Twitter on Monday, said he would learn from his mistake.
“Following the story which has emerged today regarding my actions in Iceland, I want to make a full apology,” Foden’s statement read in part.
“I apologise to Gareth Southgate, my England teammates, to the staff, supporters, and also to my club and my family.
“When I was called up by Gareth for these games, my first reaction was that of immense pride.
“I’m a young player with a lot to learn, but I’m aware of the huge responsibility I’ve in representing Manchester City and England at this level.
“On this occasion, I made a poor decision, and my behaviour did not meet the standards expected of me.
“I breached COVID-19 protocols put in place to protect myself and my England colleagues. As a consequence, I will now miss the opportunity to travel to Denmark with the squad, and that hurts.
“I will learn a valuable lesson from this error in judgement, and I wish Gareth and the team good luck this week.”