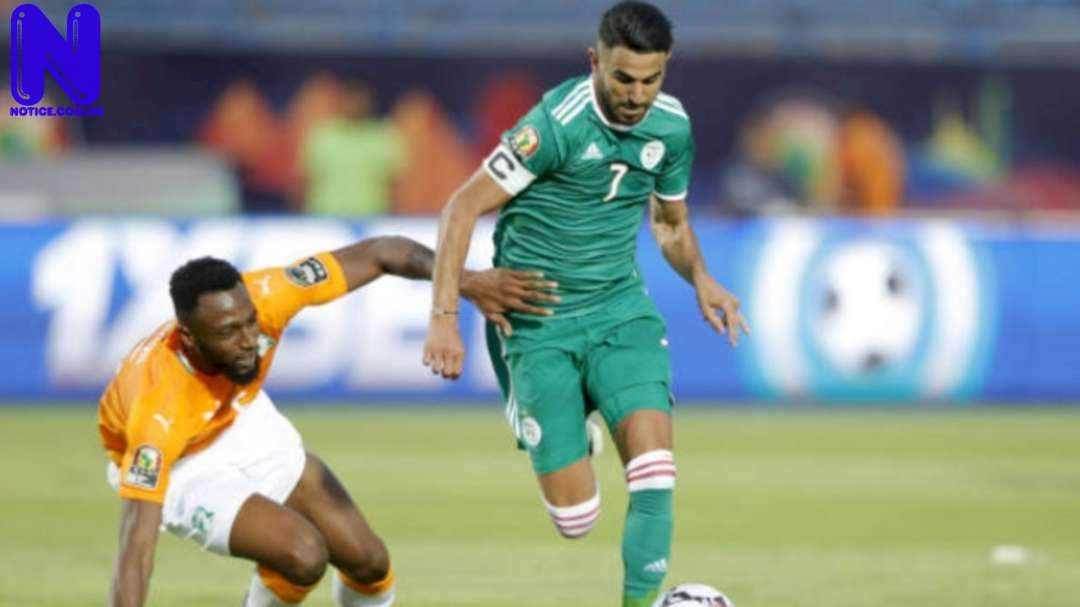 As stated by Goal, the 28-year-old becomes the first Algerian player and the 110th player to reach 50 EPL goals after he netted Man City’s fourth goal against Burnley.

in spite of that, Gabriel Jesus had opened the scoring for Pep Guardiola’s men in the 24th and 50th minutes before Rodri made it 3-0 on 68 minutes for the visitors.

Robbie Brady did score a goal for Burnley as Man City defeated the host at Turf Moor.

The win over Burnley means Man City are now in the second position on the EPL table with 32 points from 15 matches.

“We are City, happy to reach 50 goals in the Premier League and be the first Algerian to do so,” Mahrez wrote on Instagram after the match.