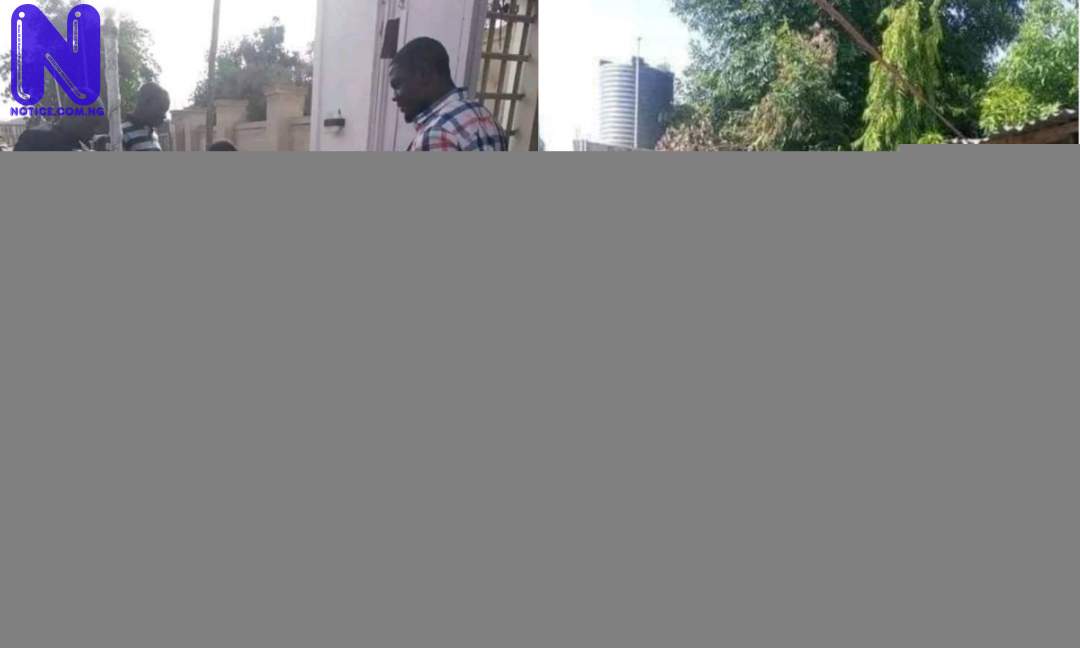 Residents of G.R.A area of Maiduguri, the Borno State capital have exposed a man who is allegedly tapping electricity from street lights to power his ice-block making refrigerators.

The suspect, who was arrested on Wednesday, was said to be a big time ice-block dealer in the metropolis that is suffering from total blackout for about a year.

According to some residents of the area, the man in question, who has been tapping the electricity for about three years, also offered to give one million naira bribe, but was rejected by the security personnel who arrested him.

Some streetlights in Maiduguri are mostly powered generating sets.

Recall that Maiduguri, the Borno State capital has been without electricity supply since last year, causing untold hardship for the citizens.

The blackout followed the destruction of electricity transmission towers along the Maiduguri-Damaturu highway, by Boko Haram insurgents.