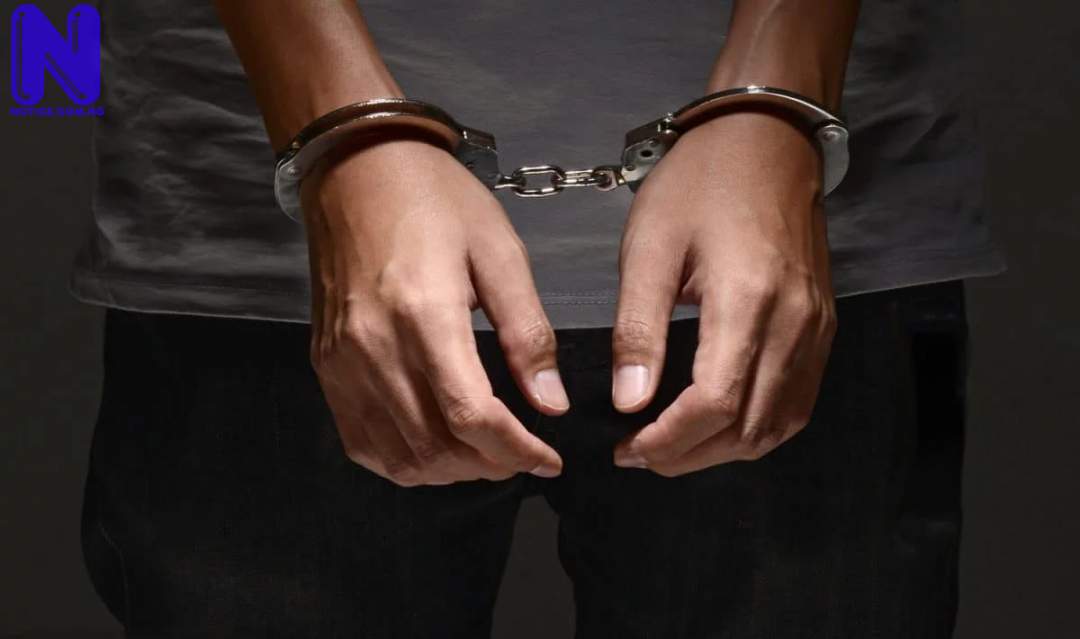 One Mela Samaila was on Thursday, arrested for allegedly stealing an offering box belonging to Grace Nations Church (aka Liberation City) in Ogun State.
Police said Samaila was a Ex-security guard at the church.
He was reported to have broken into the church auditorium and made away with the offering box, which the police said was filled with an undisclosed amount of money.
Abimbola Oyeyemi, the Ogun State Police Public Relations Officer, told Press that a complaint was lodged at Ojodu Abiodun divisional headquarters by security men on duty at the church.
According to Oyeyemi, around 4am, the suspect had scaled the fence of the church, broke into the main auditorium and stole the offering box.
With the report, the DPO of Ojodu Abiodun division, CSP Eyitayo Akinluwade was said to have mobilized his team to the scene.
The police combed the area, and with the support of the security men, they succeeded in nabbing the suspect as the offering box was recovered from him.
“Preliminary investigation revealed that the suspect was once a security man in the church, but he was fired due to some untoward behaviour,” Oyeyemi said.
The Ogun State Commissioner of Police, Edward Ajogun had ordered that the suspect be charged to court immediately after the conclusion of investigation.