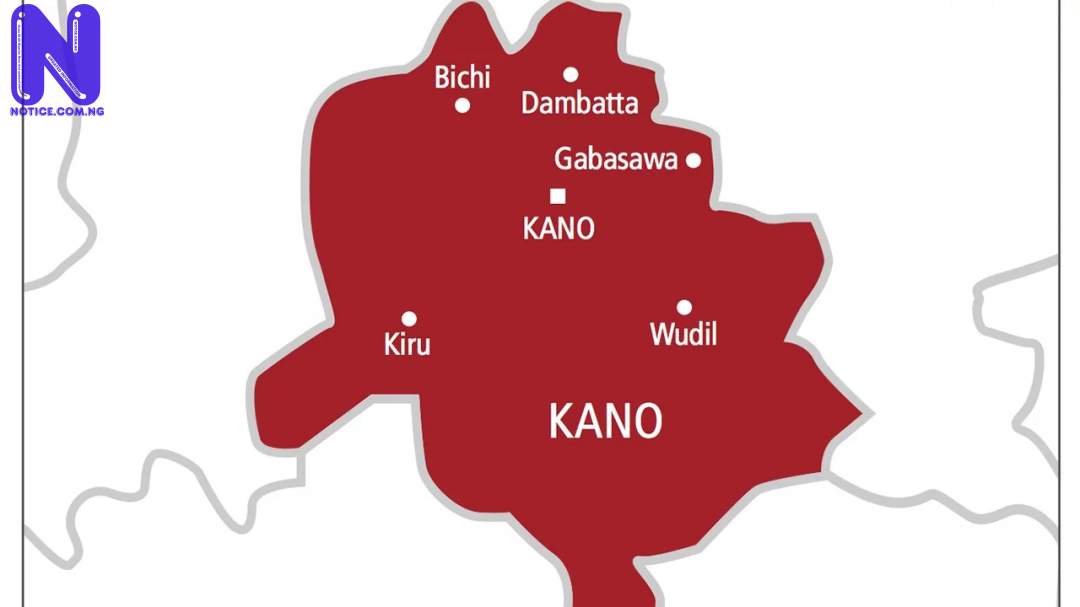 The Police and the Fire Service in Kano have confirmed the death of a 65-year-old Isa Ahamadu Kamilu who fell into a deep well and died.
The Fire Service spokesman confirmed that Isa was found dead after their men rushed to the scene to rescue following a distress call.
“We understand that the 65-year-old is suffering from several illnesses including near loss of sight which made him to fell into the well,”, he said.
Mallam Saidu Muhammad, Fire Service Spokesman added that after retrieving the body of the 65-year-old, they handed it over to his family for burial.
He also confirmed that they have recovered a body of another nine-year-old Aisha Musa who also fell into a Well at Kwagar Kanawa, Gerzawa Local Government Area of Kano State.
He said that Fire Service officials arrived at the scene and did their possible best to rescue the girl who later died.
“She was rescued unconscious and later confirmed dead,” the spokesman added.
He said the girl’s body was handed over to the village head, Alhaji Abubakar Usman of Kwagar Kanawa Village and she has since been buried As stated by Islamic rites.