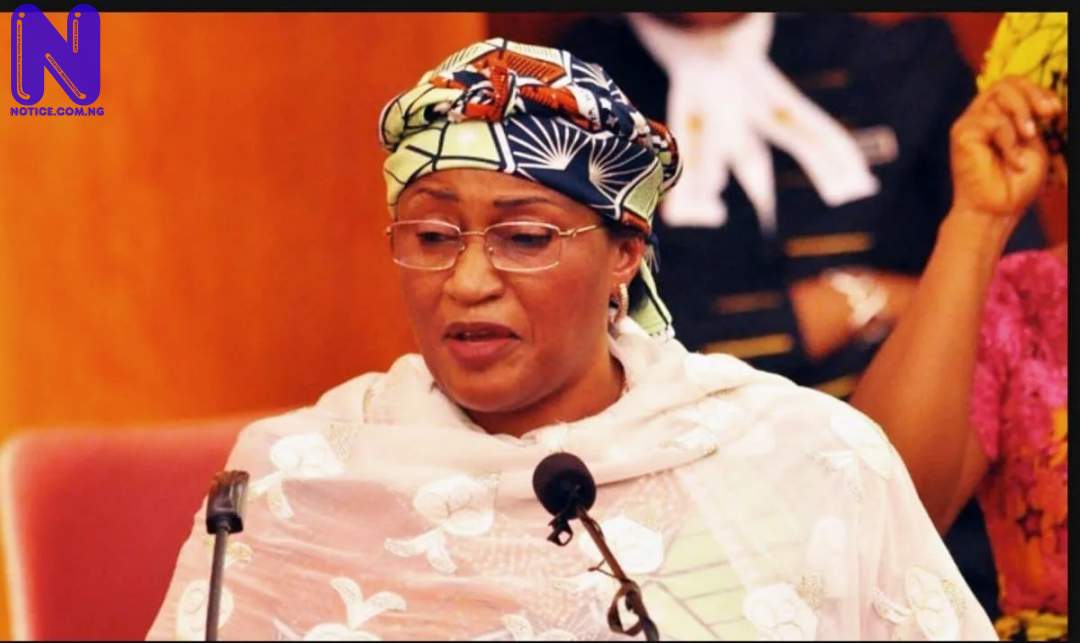 The All Progressives Congress (APC) in Taraba says it is unshaken by the exit of the Ex-Minister of Women Affairs, Aisha Alhassan.
Alhassan, fondly called Mama Taraba, had dumped the APC to contest the 2019 governorship election under the United Democratic Party (UDP).
She defected to the Peoples Democratic Party (PDP) months after the poll.
In August, she made revelations about her ordeal while in the APC.
On Tuesday, Taraba APC Chairman, Ibrahim El-Sudi, called her comments “media hype”.
He spoke to newsmen after a meeting with APC Caretaker Committee Chairman and Yobe Governor, Mai Mala Buni in Abuja.
“That is a media hype, as you can see, all the juggernauts, movers and shakers of APC in Taraba are behind me. So, one person cannot destroy or do anything to APC”, NAN quoted him as saying.
Sudi noted that the Ex-minister did not command so much political weight as the public was made to believe.
He recalled that Alhassan only polled 16,000 votes during the general election.
“Her movement has not shaken APC in Taraba. It is in the heart of Taraba people that they want APC and they will continue to support APC”, he said.
Sudi disclosed that his meeting with Buni was to smoothen things in the Taraba chapter.
He expressed confidence that all issues will be resolved.