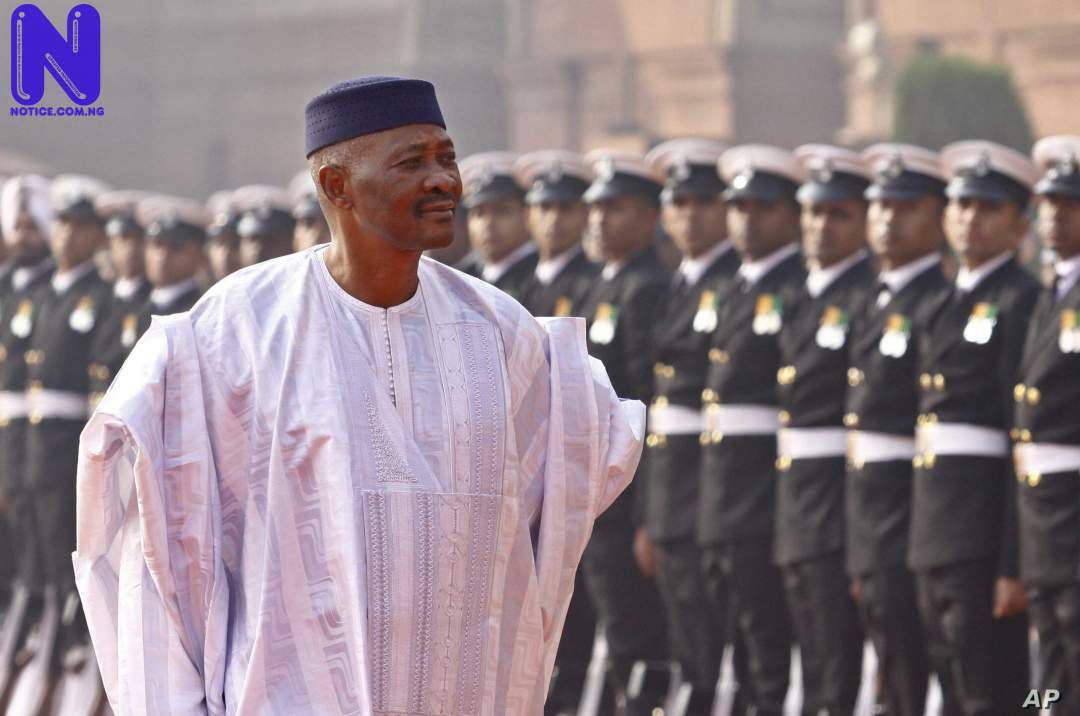 Ex-Malian President, Amadou Toumani Toure, is dead.
BBC reports that the 72-year-old died in Turkey on Tuesday morning where he was undergoing treatment.
It’s been reported that he had undergone an emergency heart surgery in the capital, Bamako before his departure from Mali.
Toure was Mali’s President from 2002. He led the Sahel nation for 10 years before being deposed by a military coup in March 2012 led by General Amadou Haya Sanogo.
Details later…