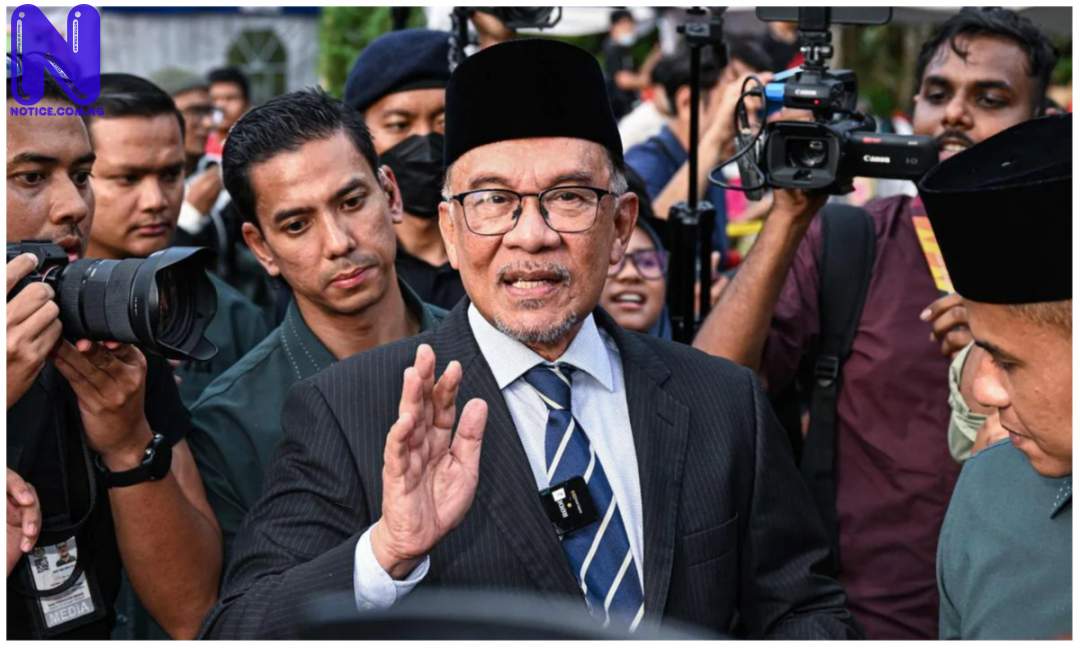 Anwar bin Ibrahim has been appointed as the 10th Prime Minister of Malaysia.

The 75-year-politician and statesman is the leader of the Pakatan Harapan (PH) coalition.

A statement by the national palace said Ibrahim will be sworn in at 5:00 p.m. local time.

It noted that Malaysia needs a stable government that will reinvigorate the economy and national development.

The country had been in political stalemate following the results of the November 19 general polls.

No political coalition or party won enough seats in the lower house of parliament to form a government.

The King, Sultan Abdullah Sultan Ahmad Shah intervened and met with the heads of major coalitions for an amicable solution.

Anwar, whose coalition emerged the biggest winner with 82 seats, was subsequently named the new PM

The social justice and equality advocate will now form a new government for the Southeast Asian nation.