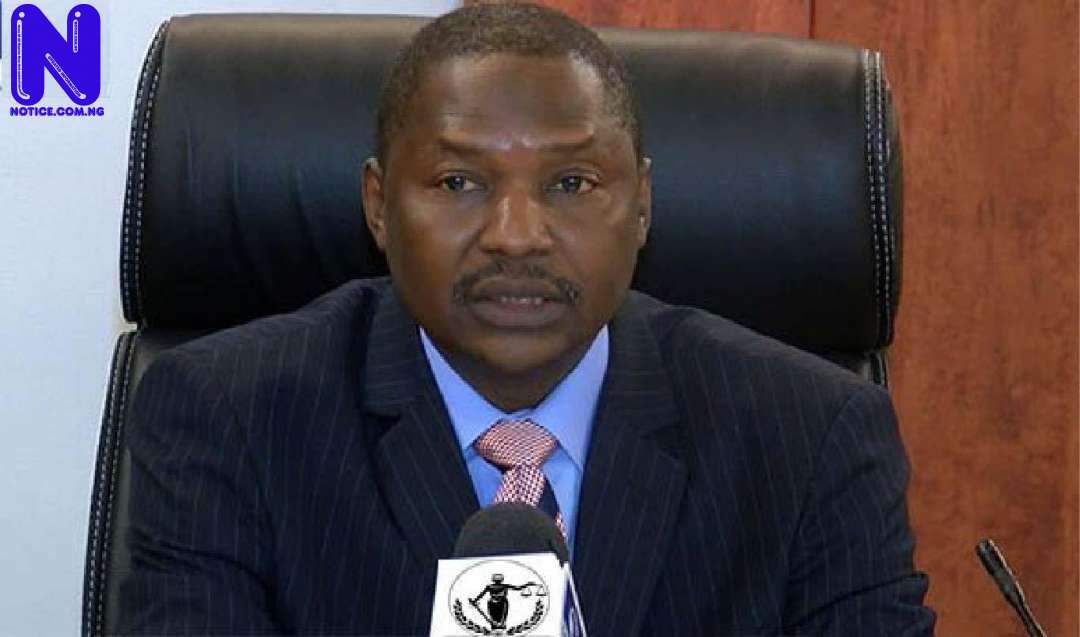 The Attorney General of the Federation and Minister of Justice, Abubakar Malami has said that he has no intention to run as the Vice presidential candidate to Ex-President Goodluck Jonathan.

There have been reports making the rounds that Jonathan and Malami will contest the forthcoming 2023 presidential election as President and Vice President.

But speaking through his media aide, Dr Bashir Gwandu on Monday, Malami described the rumour as pigment of some person's imagination who are bent on distracting him from his current official duties.

The AGF said he never discussed such aspirations with anybody and had not shown interest in any political post.

“2023 is still very far to even talk about it, the attorney has never indicated interest to stand for election with anybody. He advised members of the public to be wary of what they say or post on social media or anywhere, what the minister needs now is to focus more on how to deliver much needed services to the country and that he has been doing and will continue,” the statement said.