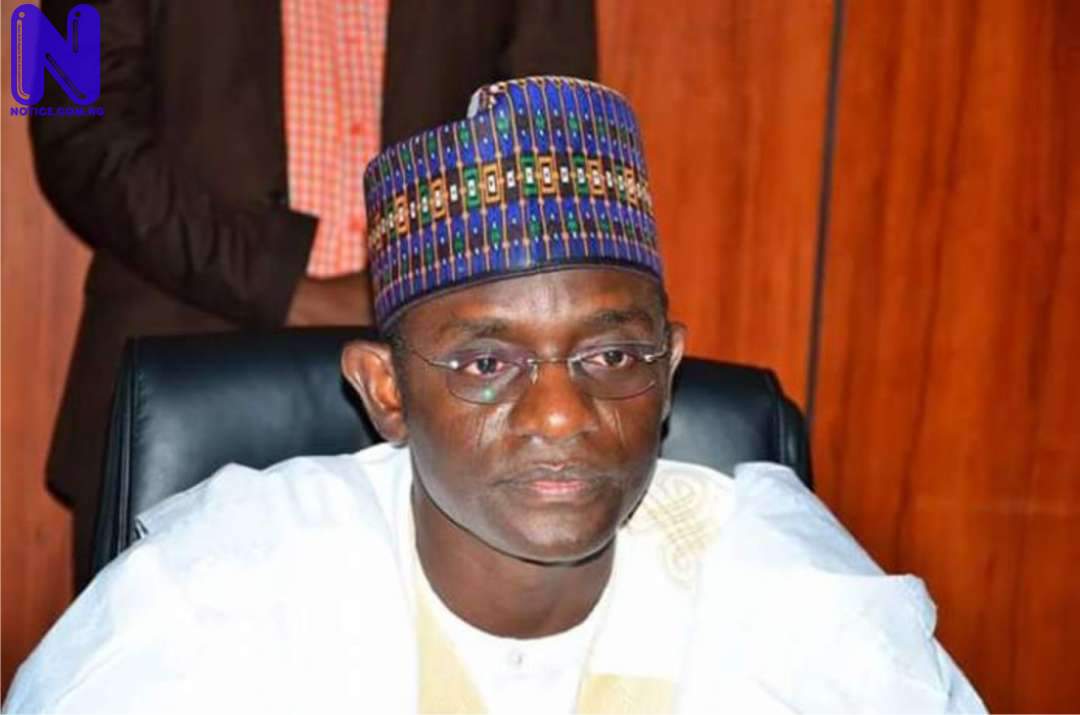 Nabarum died on Monday at the National Hospital, Abuja.

The late Judge will be buried As stated by Islamic injunctions today, Tuesday, May 19, 2020.

Nabaruma was sworn-in as Yobe’s Chief Judge in 2011 and is considered to be among the longest-serving Chief Judge since the creation of the State on 27th August, 1991.

However, Governor Mala Buni, in a statement signed by the Director-General, Press and Media Affairs to H.E, Mamman Mohammed and forwarded to Press on Tuesday, described the death of the late Chief Judge, as a huge loss to the family, the judiciary, the state and the country.

“He was a humble gentleman and a consummate professional who was known for fairness and justice. Late Nabaruma has done the state and the judiciary proud in the course of discharging his duties as a legal officer.”

Buni prayed God for the repose of his gentle soul in Aljannatul Firdaus and to grant the family, the judiciary and the people of Yobe state the fortitude to bear the loss.

He said the Chief Judge will be remembered for his enormous contributions to the development of the judiciary in Yobe State and Nigeria.