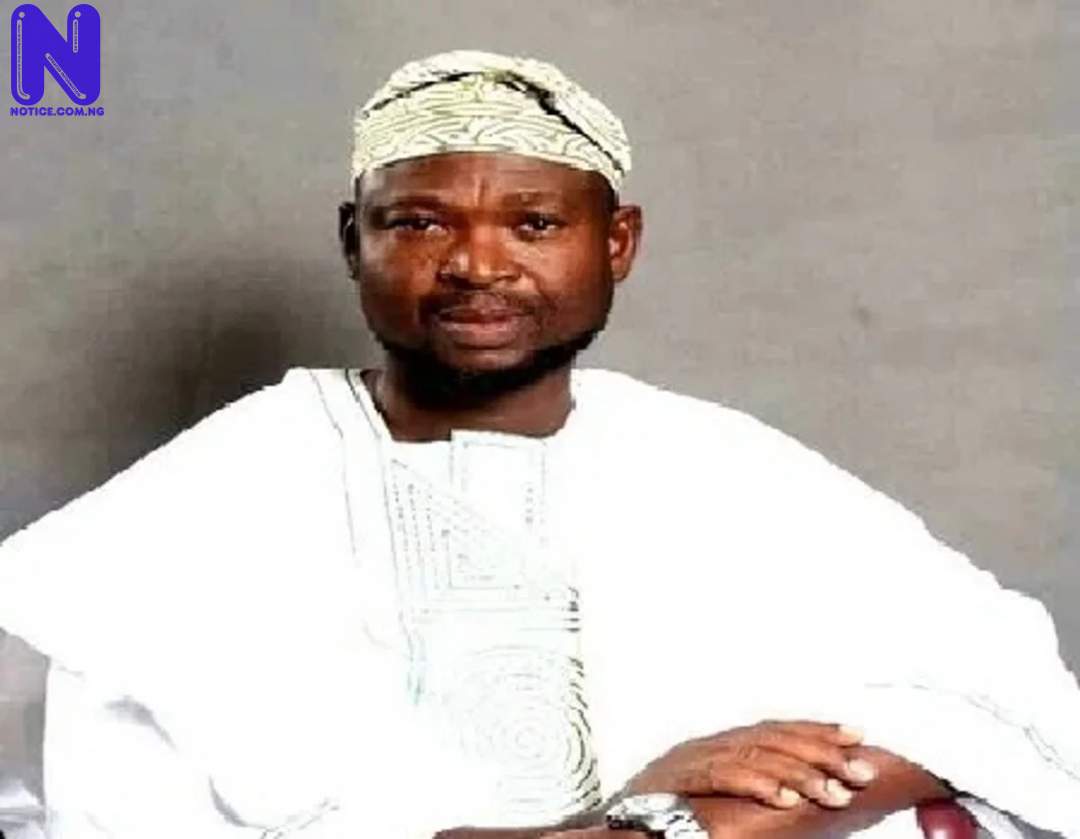 A chieftain of the Alliance for Democracy (AD), in Oyo State, Engineer Oyedele Hakeem Alao has said that the free education introduced by Governor Seyi Makinde of the state is not working.
Alao who contested the 2019 gubernatorial election on the platform of AD declared the policy as a ruse, pretentious and deceitful.
Press recalls that Makinde had earlier declared collection of fees in both public primary and secondary schools as illegal under his free education program.
Alao has, however ,faulted the free education program introduced by Makinde administration.
Alao declared that it is unfortunate that Makinde said that he introduced free education yet students and pupils carry chairs from home to schools.
He added that it is no more free education when pupils and students in both primary and secondary schools sit on the floor.
Alao in a statement signed by his Media Aide, Omotayo Iyanda, a copy of which was made available to Press on Monday, advised Makinde to assemble strong think-tank that can revamp the collapsed educational sector in the state.
He said, “Engineer Oyedele Hakeem Alao has described the free education system of the Engr Seyi Makinde’s administration as a ruse and the education policy declared as pretentious and deceitful. It is obvious from observation and investigation that all indices of a genuine standard education system, let alone whether it is free or not, are missing under the administration of Governor Makinde.
“Very many public schools, primary and secondary, in Oyo State have short supply of chairs and desks, poor infrastructural facilities, including classrooms without windows and leaking roofs. Gone were the days of Chief Ajibola James Ige, the governor of Oyo State from 1979-1983 when there were big school buses for the use of students and the staff. How will Governor Makinde who has not been clear in his vision to achieve excellent performance in the state’s education sector record any success?
“There have been reports, particularly about the poor state of public schools across Oyo State. What sort of free education policy is that where students and pupils would carry chairs from home to schools, where pupils and students in both primary and secondary schools sit on the floor and windows of classrooms, where roofs, windows and ceilings have fallen or falling off, and where classes are overcrowded?
“Just to mention a few, among the schools across all the local governments in Oyo State where there are such decays and eyesores are Eleta High School, Ayegun Olomi Grammar School, Gbedeogun Grammar School, Saka Eso Grammar School, Iroko Grammar School, Otun Agbaakin Grammar School, Oluyole Estate Grammar School, Baptist High School, Ayete, Igangan High School, Ayete High School, Ayete, Ojongbodu Grammar School, Oyo and Ogbomoso Grammar School.
“In a similar vein, deceit and scam have also been observed in some of the text books distributed free to public secondary school students in the state as they contain contents and topics that are not consistent/compatible with the curriculum. Second, the free distribution of book scheme has ceased since after the first one the Makinde government did in late 2019. This turn of event will make any sane man conclude that the first distribution is just a “saka manje” —nothing but ruse and deceit!
“So much irregularities and sharp practices have also been noticed in the recently concluded TESCOM teaching recruitment, ranging from archaic and shoddy arrangement to manipulation.
“Also, Governor Makinde should assemble a strong think-tank that can revamp the collapsing educational sector in Oyo State if he is not ready to adopt the policies of his predecessor, Senator Isiak Abiola Ajimobi. This pretentious postures and know-all approach cannot take Oyo State anywhere. So, revamping the dying public education sector in the state needs very urgent sincere attention and intervention. Although, the allocation to education by this administration in the 2021 budget is commendable, implementation, thorough supervision and compliance are very germane.”