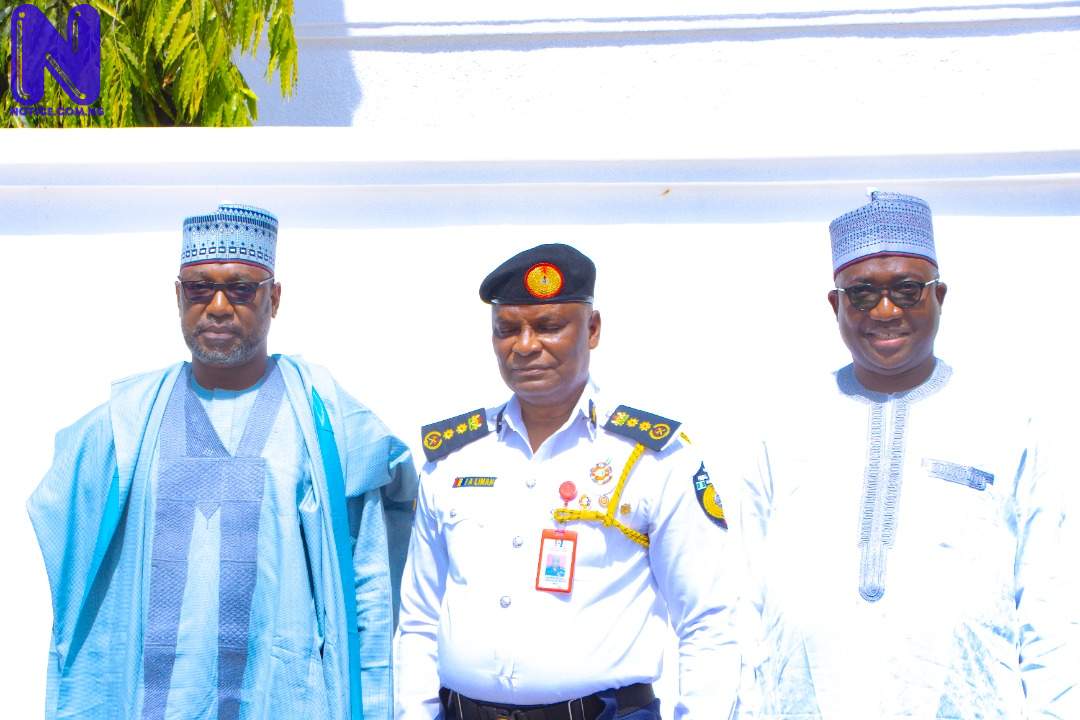 Niger State Governor, Abubakar Sani Bello has called on the Federal Fire Service to make its presence felt around critical facilities of the Federal Government across the country.

Governor Sani Bello made the call during an interaction with the Controller General (CG), Dr Liman Ibrahim Alhaji who was on a courtesy visit at the Government House, Minna.

Bello noted that there is a need for the presence of the Federal Fire Service in critical areas such as Petrol Depots with petrol tankers stationed at different points, adding that doing so would be of great help in case of any eventualities.

The Governor explained that when he assumed office, the state Fire Service was comatose but currently has been revived with about 30 functional machines.

He also disclosed that the state government is working towards setting up at least five functional fire services in highly sensitive areas in the state.

“When I came, I saw old fire service facilities most of the fire trucks were on stones, so I made a decision to look into seeing how they could be revived, so, I think we started by buying about 20 to 30 machines.

“Right now, we are in the process of building more fire stations, we have identified some volatile areas that we are going to work on”, Bello further added.

He then commended the CG for repositioning the Federal Fire Service in all ramifications, while appreciating him for supporting the state fire service with two modern fire fighting trucks.

Earlier, the CG, Federal Fire Service, Dr. Ibrahim told the Governor that he was in the state for a retreat aimed at developing documents on Fire Policy, National Fire Safety Code, Standard Operating Procedure (SOP) and Discipline Regulation for Federal Fire Service.

He explained that as part of its responsibility to protect national assets, the Service has created an outpost in Ajaokuta Steel Industry, Kogi state.

“We are working with relevant authorities like the Nigeria National Petroleum Corporation(NNPC) and others towards having an outpost at the various oil facilities as well as other national assets,” he disclosed.