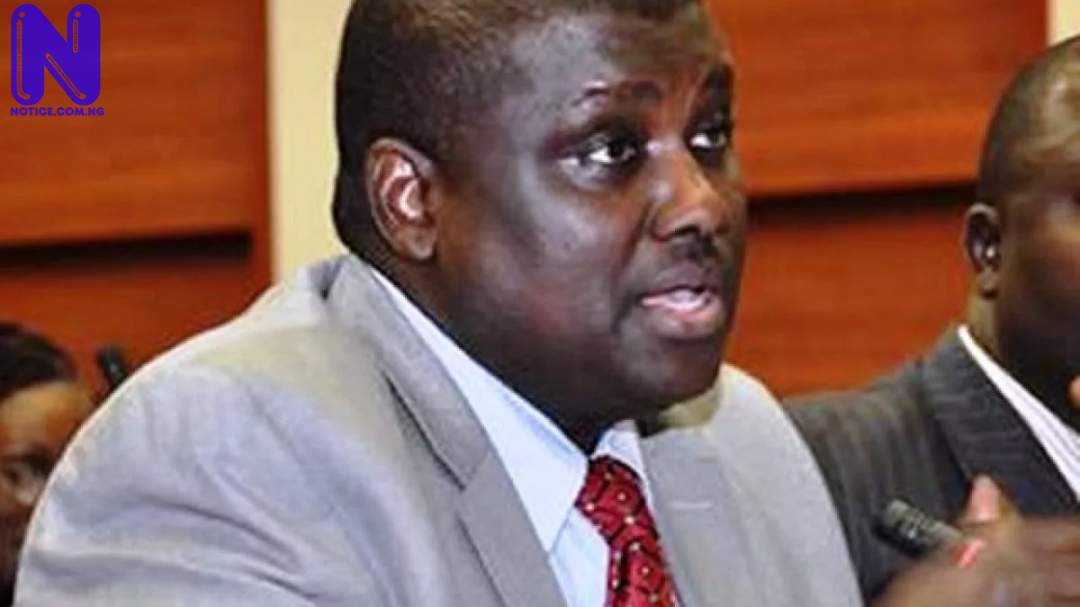 A defence witness in the N2.1billion money laundering trial of Abdulrasheed Maina, ex-Chairman of defunct Pension Reform Task Team (PRTT), on Friday, failed to provide documents to support the claims of money recovery he made in evidence before Justice Okon Abang of the Federal High Court, Abuja.
The witness (DW1) Ngozika Ihuoma, who claims to be a management consultant and politician, has been in the witness box for four consecutive court sessions.
Led in evidence by counsel to the 1st defendant Olawole Abiola, he had narrated to the court several recoveries recorded by Maina.
Ihuoma said Maina, through the PRTT, was able to recover N282billion in 18 months and also recovered properties valued at N1.6trillion.
The witness further claimed that N75billion of the recovery was used to finance the 2012 budget.
Ihuoma accused Ex-EFCC Chairman, Ibrahim Magu, and his predecessor Ibrahim Lamorde of mismanaging the assets purportedly recovered by Maina.
He claimed that Magu-led EFCC sold some of the recovered assets to cronies, friends and family, adding that a particular property on Gana Street Maitama was sold to Femi Falana at an undervalued price of N1.2billion.
When cross-examined by the prosecution counsel, M. S. Abubakar, Ihuoma admitted that there were no documents before the court to support some of his earlier claims.
The witness revealed that he never worked with the EFCC, and was not familiar with the workings of the organization.
Ihuoma also said he has not tendered any report or proceedings of the Justice Ayo Salami panel.
The attempt by Maina to tender some documents, including requisition letters for ICT items and biometric equipment, staff expenses (PRTT & Office of Head of Service staff) memos, among others, was refused by court due to opposition by the prosecution.
Abubakar urged the court to reject the documents as they were not original and also not certified.
The case was adjourned until March 9, 10, 11, 2021.