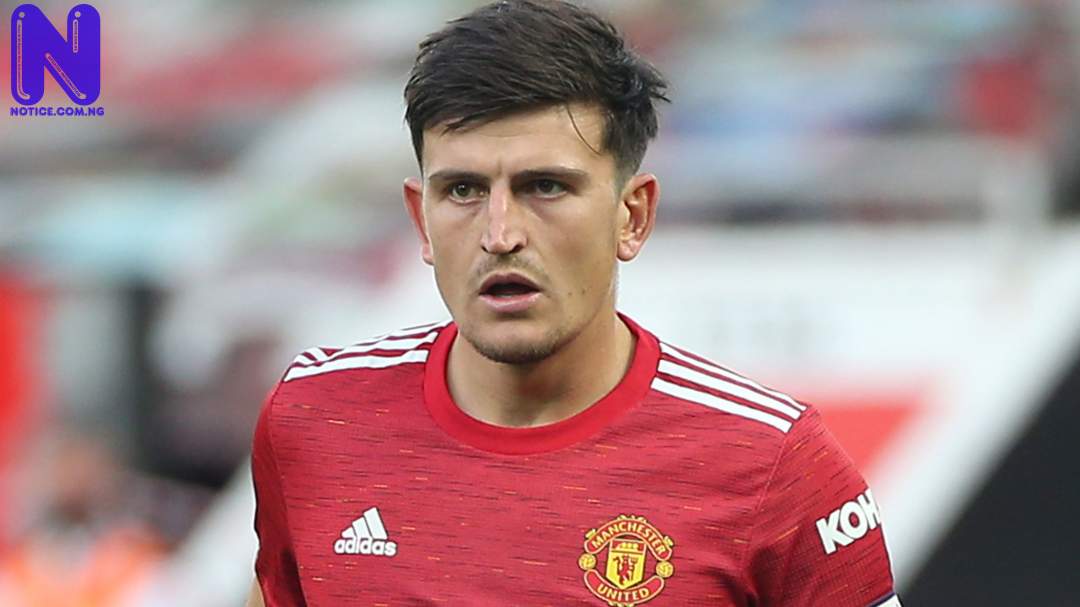 The England defender said the United squad must take a ‘huge responsibility after the club confirmed Solskjaer's exit on Sunday.

Assistant coach, Michael Carrick has since taken charge and will lead the team against Villarreal in Tuesday's Champions League.

United board decided to sack Solskjaer after the team’s disappointing 4-1 loss to Watford on Saturday.

Maguire addressed the media on Monday ahead of that crucial Champions League fixture in Spain and paid tribute to the Ex-manager alongside caretaker boss Carrick.

He said the team were ready to accept blame for the run that ended Solskjaer’s losing job.

“The players need to take responsibility for everything,' Maguire told a press conference.

“We are the ones that cross that white line, we were in this together, management, staff and players.

“The manager has paid the price and we are all so disappointed. We haven't been good enough, individually, as a team, but we have got to look forward and get the club back to where it once was.

“Ultimately the recent performances haven't been good enough. We take a large amount of reasonability for that. We know that.

“The manager came in and spoke to us. It was an emotional, day. Everyone has got a huge amount of respect for Ole and what he has done. One thing he did say was that he'll be supporting us and wanting us to win every game.”