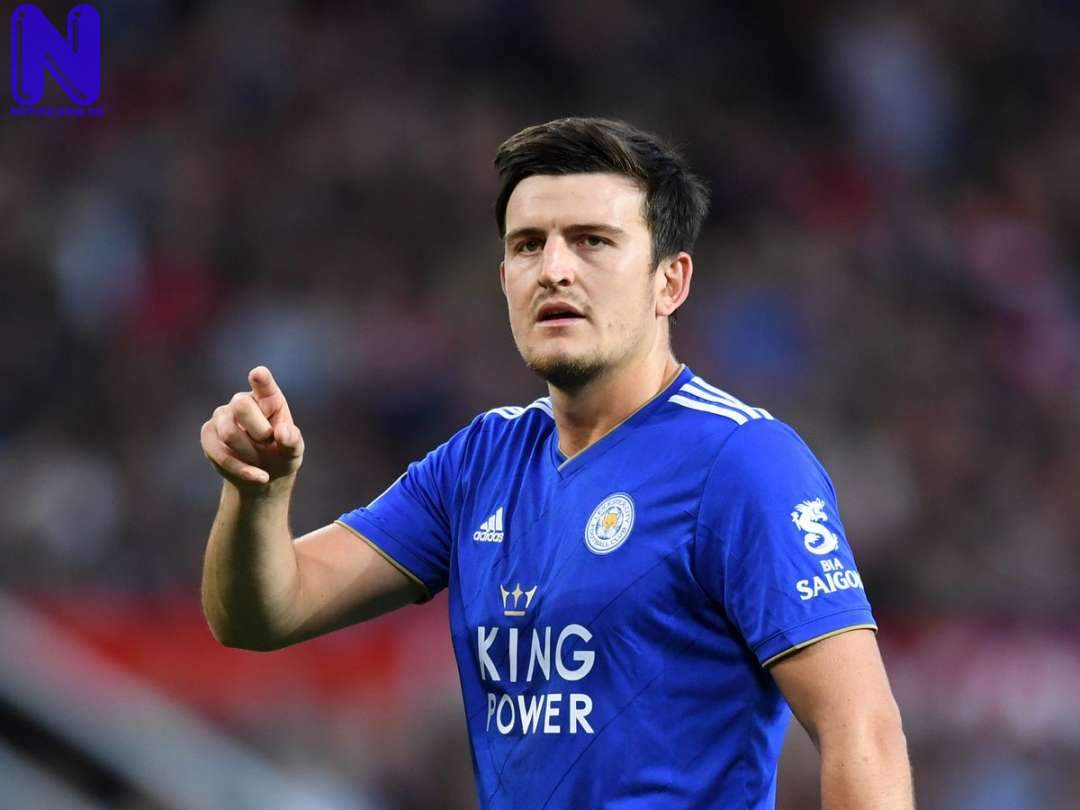 Manchester United captain, Harry Maguire is blaming goalkeeper, David De Gea's lack of communication and his reluctance to come off his line for his (Maguire) poor form at Old Trafford for over the last 12 months.

Maguire has lost his place in Manchester United's starting XI under Erik ten Hag, with the Dutchman opting to drop the England international after their loss against Brentford and Brighton.

With Maguire on the bench, the Red Devils have won all four league matches since Ten Hag’s preference to field new signing Lisandro Martinez alongside Raphael Varane.

The 29-year-old defender was heavily criticised by supporters last season, as the Red Devils’ captain bore the brunt of the frustrations of fans who watched their side finish 6th.

But ESPN says Maguire himself feels he has been let down by his team-mates and coaches, who have not played to his strength.

Maguire, As stated by the report, feels most ‘frustrated' with goalkeeper De Gea.

The Spain’s number one goalkeeper has also been blamed for his inability to rush off his line and that, coupled with Maguire's lack of pace, has given opponents plenty of room to play in behind United's defence.

Added to that, the England international feels De Gea's lack of communication has contributed to his poor form.