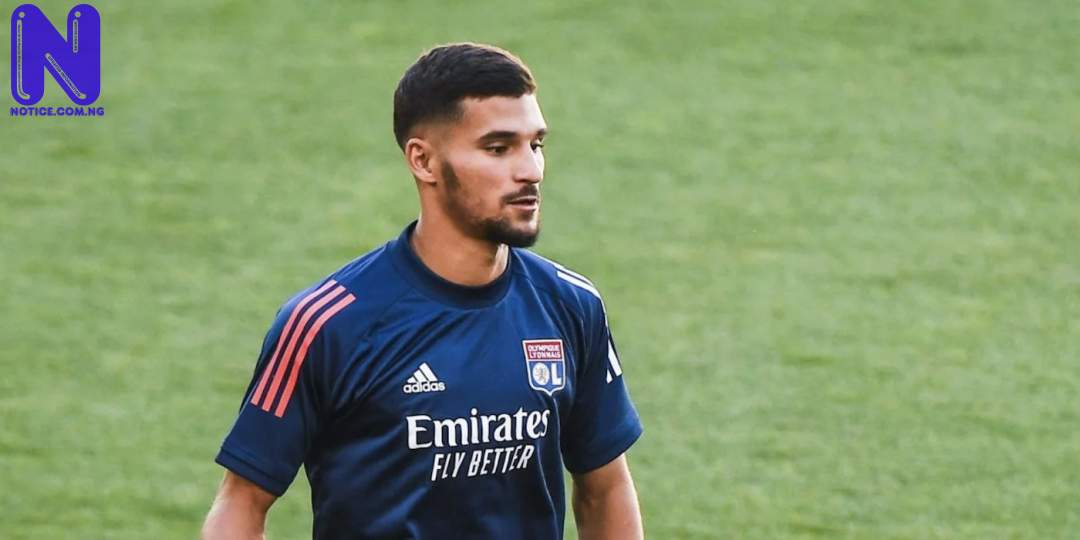 Lyon President, Jean-Michel Aulas, has confirmed that Arsenal’s latest offer for Houssem Aouar has been rejected.
Aulas described the bid as “timid” and said it did not reflect the 22-year-old’s quality.
The Gunners have had two bids turned down for Aouar, with the latest believed to be in the region of £32million.
Lyon were seeking around £55m for Aouar at the start of the transfer window, have now reduced their asking price closer to £46m.
When asked about Arsenal’s bid and why it was rejected, Aulas told beIN Sport: “There was a timid offer. We felt like either they didn’t consider the fact that this is a player in the French national team.
“So it was not an offer that was even susceptible to making us consider a sale.”
Aulas was then asked what Lyon’s asking price for Aouar is, with the interviewer asking if it was £36m or £46m.
He replied: “It is certainly more than the first number that you mentioned”.
The transfer market closes next Monday, October 5.