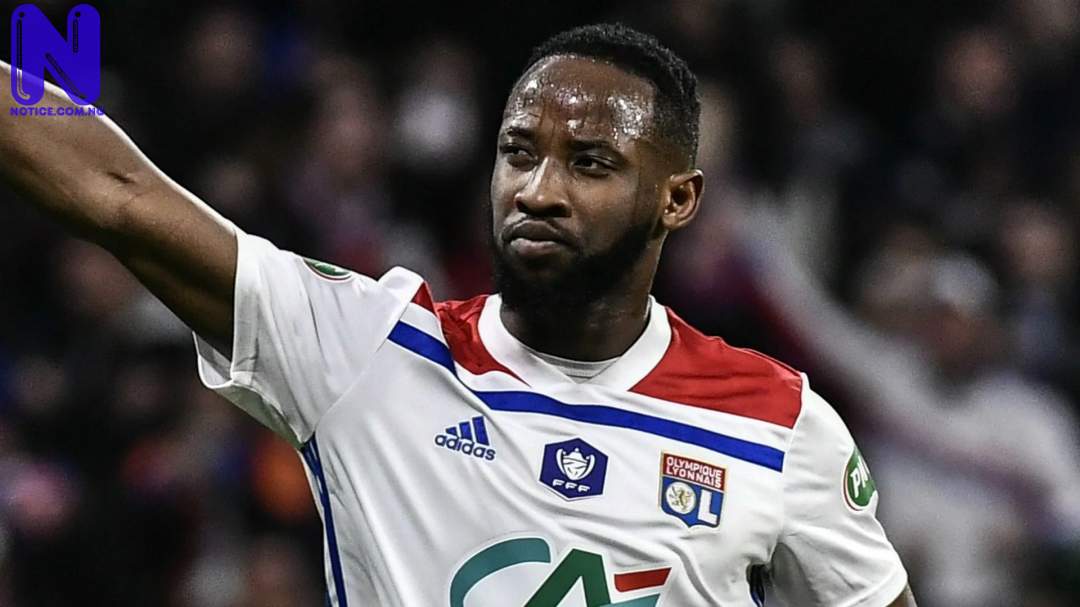 Lyon have confirmed they are in negotiations with Atletico Madrid over the transfer of Moussa Dembele to the LaLiga leaders.
Atletico are looking to replace Diego Costa, who had his contract terminated last month.
Diego Simeone wants more support Luis Suarez in his attack, as they challenge on many fronts this season.
It would appear as if Simeone has settled on the Ex-Fulham and Celtic forward to fill Costa’s boots.
Following their 2-2 draw at Rennes on Saturday, Lyon’s sporting director Juninho confirmed a deal was in the works.
“Moussa came to see me, he thinks that this is the moment to change teams, that he has lost a bit of motivation.
“This was not something we foresaw, I like him a lot.
“Keeping someone who does not really want to keep up the intensity through the next five months, that is not ideal.
“We are in talks with Atletico, I think that Moussa has found an agreement with Atletico,” Juninho told Telefoot.