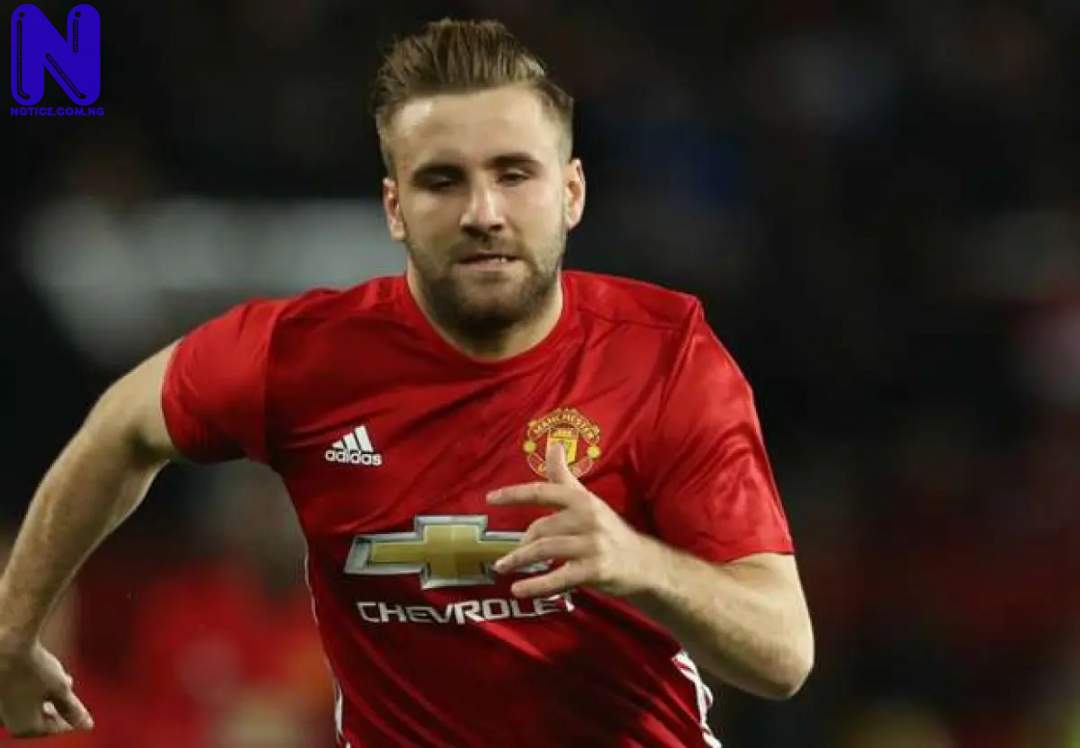 Manchester United defender, Luke Shaw, has said that the club’s new signing, Donny van Beek, performed ‘really good’ in his first match for the Red Devils.
Van de Beek, who joined Ole Gunnar Solskjaer’s men earlier this month from Ajax, played his first match for Man United in their 1-0 pre-season friendly defeat against Aston Villa on Saturday.
Ollie Watkins netted the only goal of the match at Villa Park, but the Old Trafford club dominated the first half; thanks to an effective midfield axis comprising Van de Beek and Scott McTominay.
“Really good. It is all about minutes, and he got that,” Shaw told MUTV when asked to assess Van de Beek’s performance against Aston Villa.
“He has not been with us long. Obviously, he was another who was on international duty, so he has done really well considering he has only trained with us for two days.
“The most important thing is him getting to know the players, knowing how each other play. We have got a whole week now to slot him in, but so far so good, he is a really nice guy, and I am sure he will fit in great.”