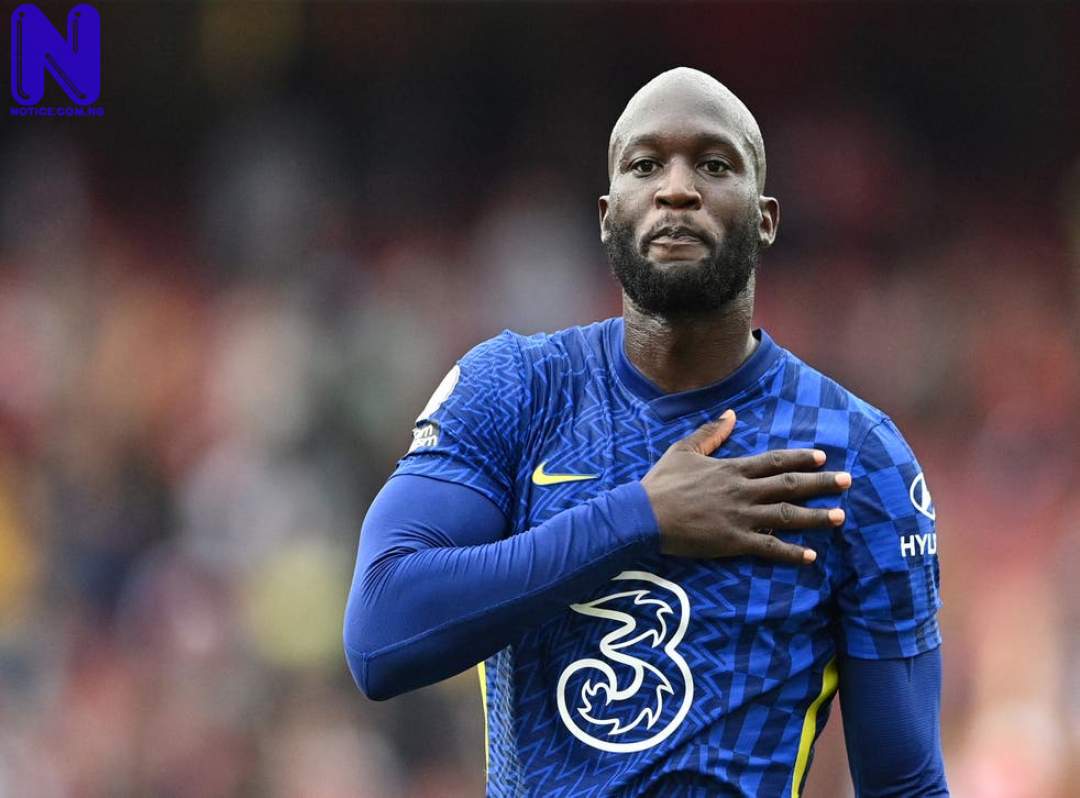 Thomas Tuchel tried to add a new centre-back this summer but the Blues failed to agree on a deal with Sevilla for Jules Kounde.

Chelsea believed they had a verbal agreement with Sevilla over the fee, but the LaLiga side increased that figure by €15million.

Tuchel remains keen to add a new centre-back and could now be looking at Bastoni and Skriniar.

His decision comes following a recommendation from Lukaku, who played with them both at Inter.

A deal for Bastoni would also be tricky, as the Italian international only signed a three-year contract extension in May.

Skriniar, meanwhile, will have just a year remaining on his current contract at the end of the season, which would reduce his asking price.