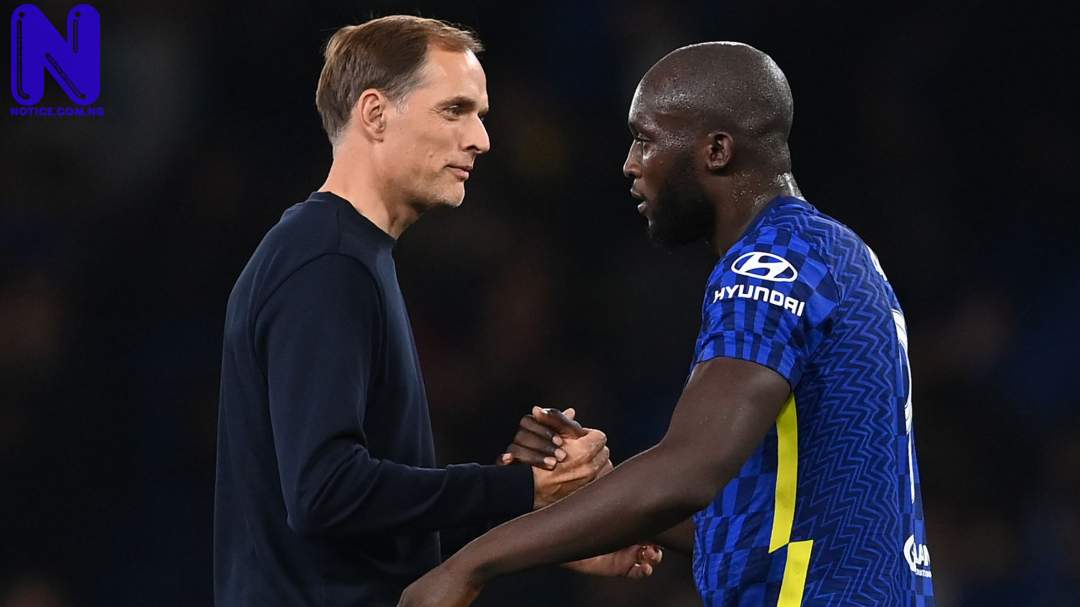 Chelsea striker, Romelu Lukaku, has revealed what manager Thomas Tuchel said to the Blues players at half-time in their 1-0 victory over Zenit St Petersburg in the Champions League on Tuesday.

Lukaku scored the only goal of the match in the second half at Stamford Bridge as Chelsea began their Champions League defence with a win.

Zenit made life difficult for Tuchel’s men in the opening 45 minutes, leading to the game being tied at the break.

Chelsea stepped up their intensity and pace in the second half and Lukaku, speaking after the match, opened up as to what Tuchel’s message was to the players in the dressing room.

When asked what Tuchel told Chelsea players, Lukaku was quoted by Football London as saying at his post-match press conference: “You know a little bit of movement in the middle of the pitch, have an extra man, then we tried to create chances maybe through balls or me holding the ball or with crosses and that is where we eventually scored the goal from there.”

Lukaku will now hope to lead Chelsea to victory when they take on Tottenham Hotspur in the Premier League on Sunday.