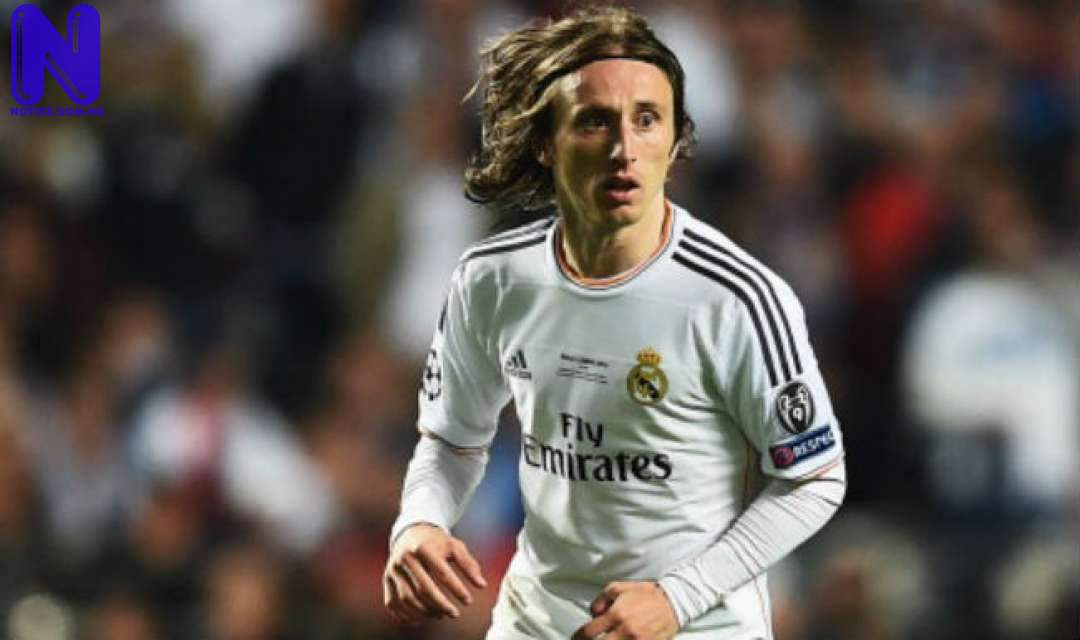 Real Madrid player, Luka Modric has faulted Cristiano Ronaldo of Juventus over his absence at the Ballon d’Or award ceremony.

Modric said Ronaldo, who had won the award five times should have been present at the event to show respect, despite not winning.

The Croatian midfielder made the remark before handing the Ballon d’Or award to Lionel Messi.

“When you do not win, it is necessary to show respect. I am here to celebrate football. I have given him the prize and have congratulated him.

“I am happy to be here. It can be a good tradition that the winner avenges every year to deliver the prize to the new victorious.

“We are rivals, but first of all, there is respect. It is necessary to enjoy the football and already is, as in other sports in which there is big sportsmen and show respect. We have to follow his line in the football”.

This means the Argentine superstar is the first player to win the Ballon d’Or for the sixth time. Ronaldo remains on five.