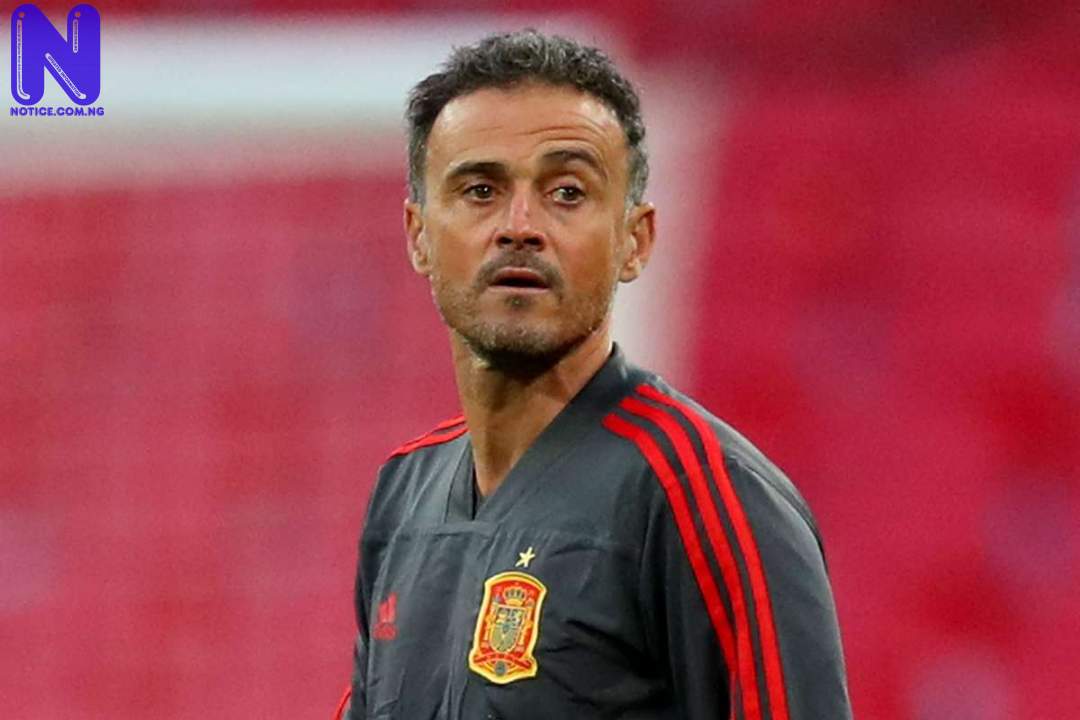 Ex-Barcelona manager, Luis Enrique has been identified as the best option for the vacant seat at Manchester United.

Ex-Manchester United midfielder, Owen Hargreaves, pointed out Enrique, who is currently with the national team of Spain for the position.

Ole Gunnar Solskjaer was sacked on Sunday after a disappointing run of results including a 4-0 loss to Watford on Saturday.

DO YOU KNOW >>> Rangnick reveals his encounters with Alex Ferguson - EPL

Michael Carrick was installed as caretaker boss until either an interim manager, or permanent head coach, has been appointed..

Asked about the main contenders to take over at United, Hargreaves told BT Sport: “I think [Pochettino] commands respect, I think he demands work from the players. But all these names are great names.

“Brendan has great experience in the league. Zidane, surely the language barrier has got to be a thing. Ten Hag has done unbelievable things with Ajax, but they're the best team in Holland - is he going to be able to dominate the ball over here in the Premier League like he does in Holland?

“I think one name that's not on there, which I'd like to see, is Luis Enrique.

“If you manage a big football club like Barcelona, and you won the treble there, and then you can go and take a pretty average team to a semi-final [of Euro 2020] in Spain, I think that's the type of guy [United need].

“And he's only managing the national team, so I think he could come in and do the job now.

“And I think he would transform United from a good team into a great team.”