Lucy identifies housemate she would have dated - BBNaija 2020 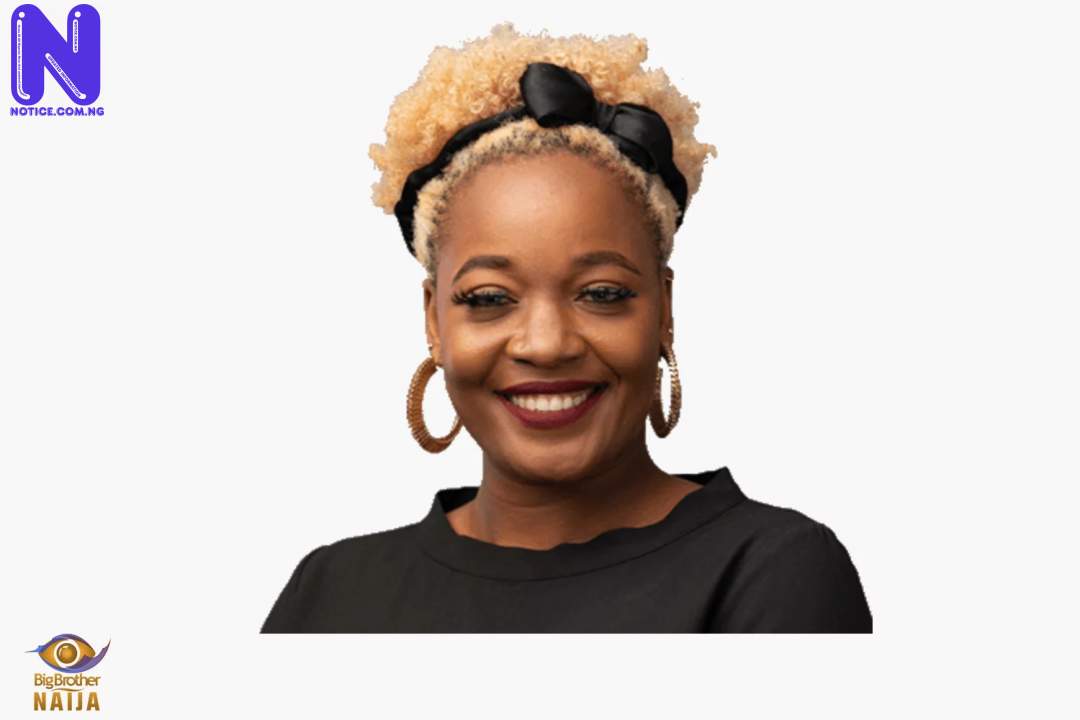 Ex-Big Brother Naija, BBNaija housemate, Lucy, on Monday, said she would have dated Eric if he was dark-skinned.
Ebuka in an interview released by Africa Magic had asked Lucy who she would have been interested in if she didn’t like Praise.
Responding Lucy said “I think if Eric was dark, I would have considered having something with him.”
She also clarified her statement that only Kiddwaya was her friend in the house.
Lucy had told Biggie last week that Kiddwaya was more of her friend than Prince and Dorathy.
She said this after Prince and Dorathy tried to convince her that she was wrong for changing her group during a task.
Speaking to Ebuka on Monday, Lucy said “Kiddwaya has always been cool. Anytime I feel really down, he will just walk up to me and give me a peck. He never talked about me or advised me; but I don’t feel like he is against me.
“We were not just close but I know I considered him a friend.”