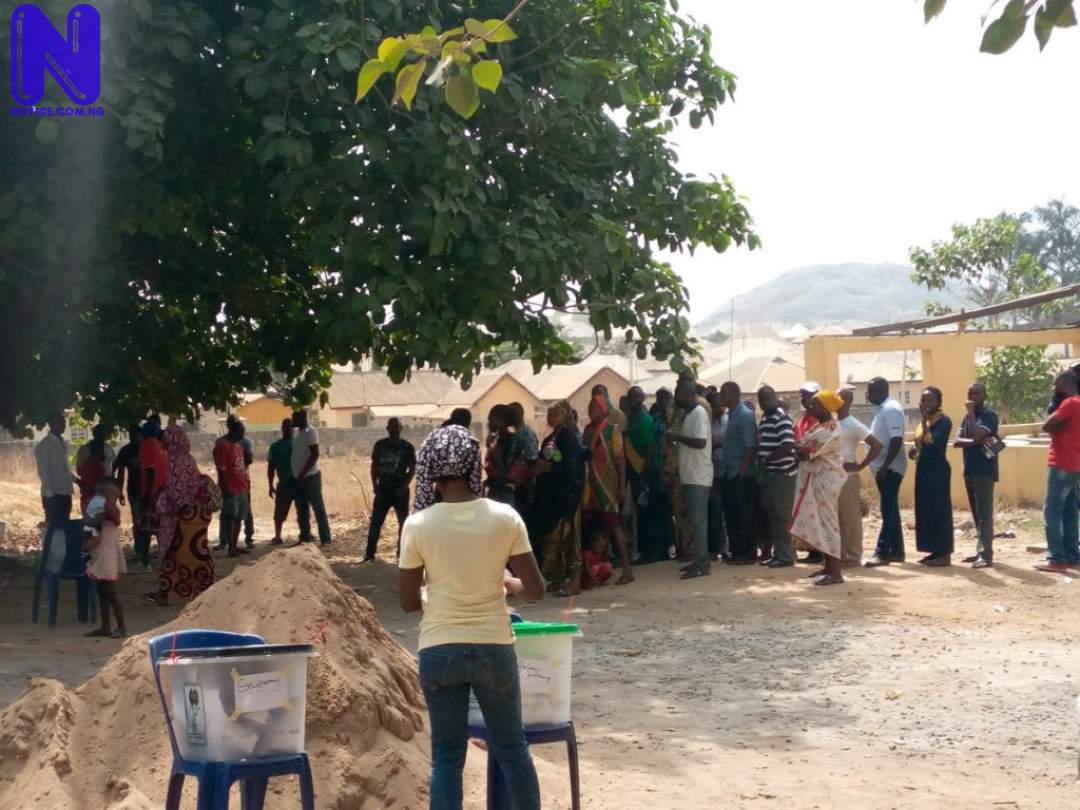 The Peoples Democratic Party in Ogun State has reacted to the low turnout that characterized the Saturday’s local government election in the State.

PDP said the voter apathy that greeted the election was an indication that the people of Ogun State are now tired of Governor Dapo Abiodun's government.

Speaking in an interview with Press, the PDP Publicity Secretary in Ogun, Akinloye Bankole, maintained that the people of Ogun State felt disenfranchised by the Ogun State Independent Electoral Commission (OGSIEC), accusing the electoral umpire of "limiting the scope of choice available to the people."

According to him, the decision of the party to boycott the election could be felt in all the 236 wards in Ogun State, saying it contributed largely to the low turnout recorded during the polls.

Bankole stated that Ogun people would wait patiently for the appropriate time to tell Abiodun and the All Progressives Congress (APC) that power truly belongs to them.

His words: "It is very clear to the blind that Saturday’s macabre dance of shame which, Mr Governor and members of his sinking ship erroneously called election witnessed an unprecedented low turnout of voters. Even in the Governor’s own Local Government, Ikenne, the polling units were deserted.

"This is majorly because they wanted to prove to the governor that they are exhausted and tired of his callous insensitivity; his deceitful, wasteful, and largely uninspiring government.

"It is evident that people of Ogun State now know the truth and are tired of the deceit called government under the watch of Prince Dapo Abiodun. The people feel disenfranchised by OGSIEC’s success in limiting the scope of choice available to them.

"Clearly, the people of Ogun State refused to be part of OGSIEC and APC shenanigans.

"This is a satanic plot that would continue to hunt the governor. The people would wait patiently till the appropriate time to tell Dapo Abiodun and the APC that power truly resides in the people," Bankole submitted.