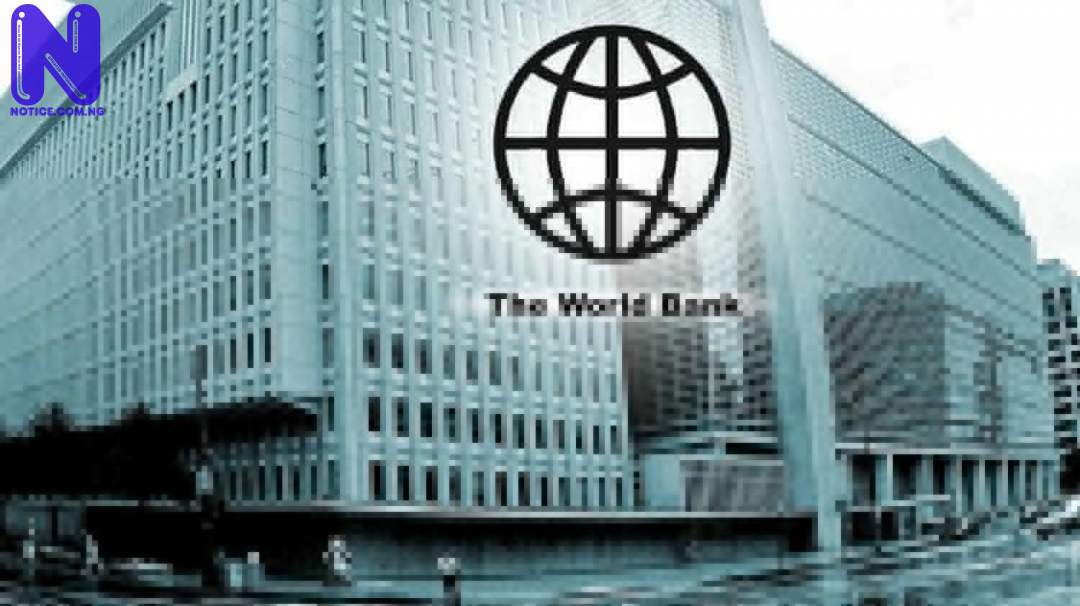 Remittance flows to low and middle income countries remained strong in 2020 despite the COVID-19 pandemic, the World Bank said.

The global institution, in a statement, confirmed that officially recorded inflow to low- and middle-income countries reached $540 billion in 2020.

The figure surpassed $259 billion in foreign direct investment (FDI) and $179 billion in overseas development assistance in the same year.

DO YOU KNOW >>> SPACs as engines for public ownership, growth - Coronation Conversations

It is just 1.6% below the 2019 total of $548 billion, As stated by the latest Migration and Development Brief.

The report said the decline recorded in 2020 was smaller than the one during the 2009 global financial crisis (4.8 percent).

This is lower than the fall in FDI flows to low and middle-income countries, which, excluding flows to China, fell by over 30% in 2020.

Fiscal stimulus resulted in better-than-expected economic conditions in host countries, a shift in flows from cash to digital and from informal to formal channels and the cyclical movements in oil prices and currency exchange rates.

The actual formal and informal remittance is believed to be larger than officially reported data, while the impact of COVID-19 on informal flows is unclear.

The strength of Nigeria, a middle-income country, lies in the manufacturing, financial, service, communications, technology and entertainment sectors.

Nigeria is ranked the 27th largest economy in the world by nominal GDP and the 24th largest as regards purchasing power equality.