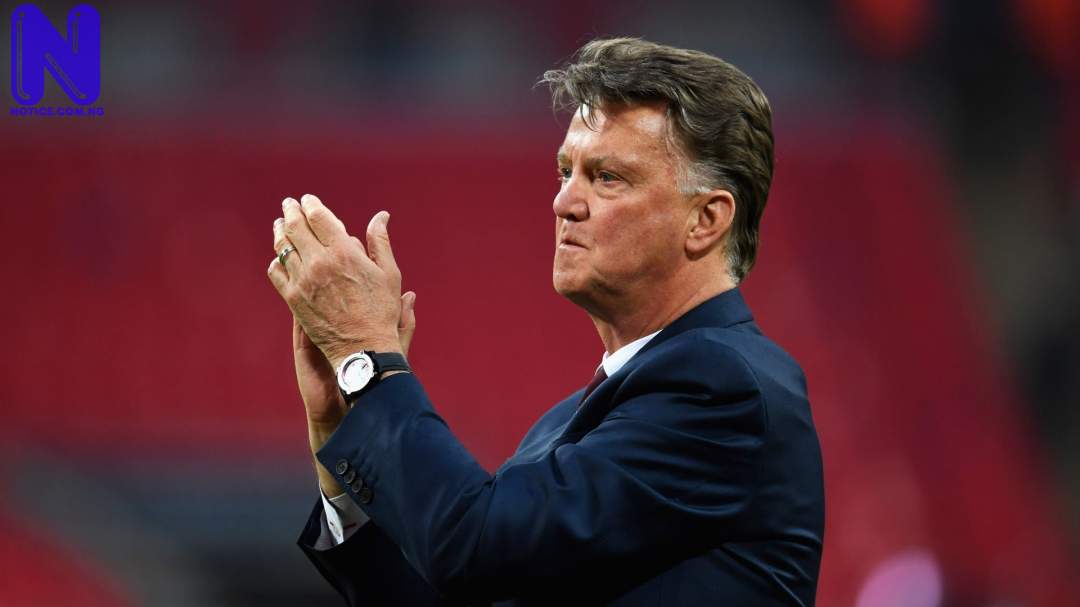 Netherlands’ national team coach, Louis van Gaal has hit back at claims he told some of his players not to join Manchester United over the summer.

Reports had quoted some of the members of the Dutch squad as saying that the Ex-Manchester United boss advised them against moving to Old Trafford.

Ex-Ajax boss, Erik ten Hag joined Manchester United in the summer and showed interest in signing a number of players from the Eredivisie.

Ten Hag went for Jurrien Timber and Feyenoord forward Cody Gakpo and with the World Cup set to get underway in November, van Gaal warned Timber and Gakpo it was ‘not so wise' to leave their current clubs in the summer.

“Many players have called me, that is indeed true,” said Van Gaal, de Telegraaf reports.

“I have always ended the conversations with the words: this is advice, you should always stay close to yourself and make the choice yourself. The storm is now over and I must say that it has been pleasing to me.”