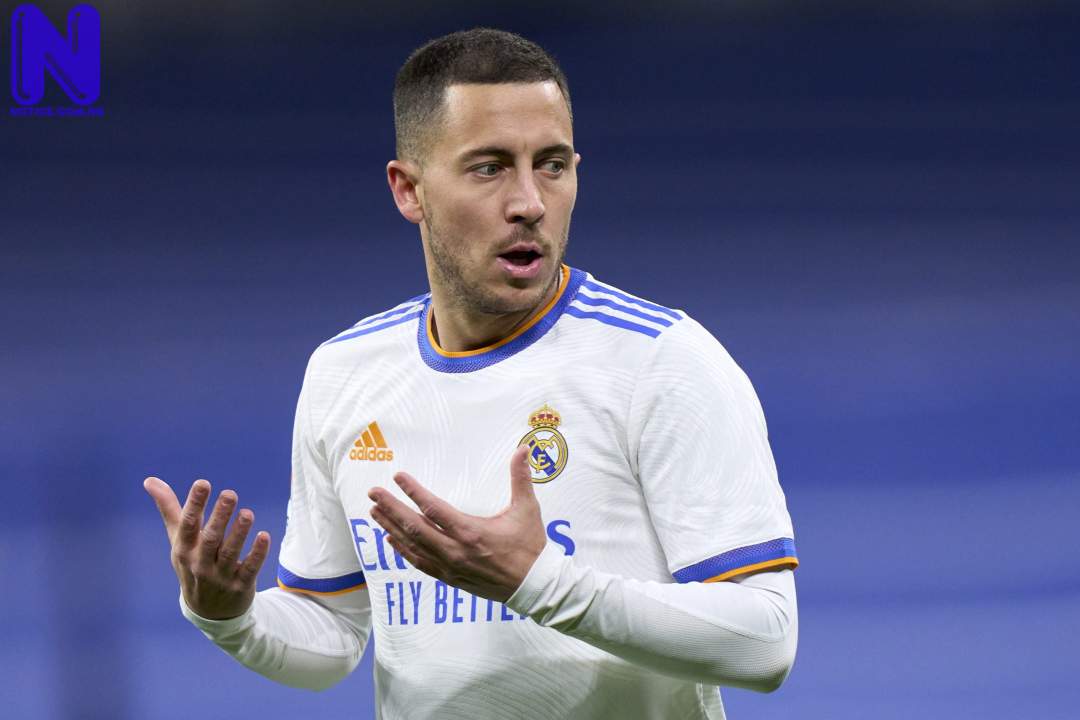 Belgium captain, Eden Hazard, has hit out at Germany for their OneLove armband protest at the ongoing FIFA World Cup in Qatar.

FIFA had decided to ban some European countries from wearing the rainbow armband at the tournament.

The rainbow armband is a symbol of inclusivity and anti-discrimination, with homosexuality illegal in Qatar, sparking debate among players, fans and pundits.

However, Germany players responded to FIFA’s ban with a powerful statement prior to kick-off in their first match against Japan on Wednesday evening, covering their mouths to signal that they have been silenced by FIFA.

But Hazard, a Ex-Chelsea star, has now aimed a dig at Germany over their protest, insisting that they lost their match against Japan and they should focus on football and avoid sending political statements.

“Afterwards, they lost the match,” Hazard told RMC Sport when asked about the Germany gesture.

“They would’ve done better not to do it and to win.

“We are here to play football, I am not here to send a political message, people are better placed for that. We want to be focused on football.

“I am not comfortable talking about it because I am here to play football. We were banned for a bit.

“I didn’t want to start the match with a yellow card, it would’ve been annoying for the rest of the tournament.”