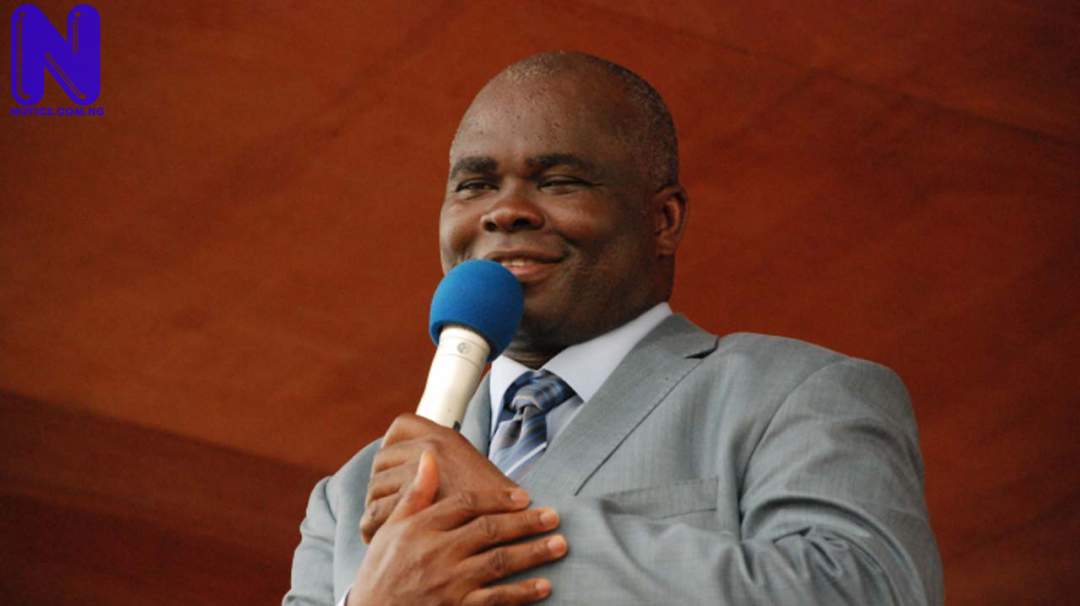 The Lord's Chosen Charismatic Revival Ministries has denied reports making the rounds that its General Overseer, Pastor Lazarus Muoka and the church has endorsed the presidential candidate of Labour Party, Peter Obi.

Reports had emerged on social media that Pastor Lazarus was supporting Peter Obi.

However, a statement issued by the Church’s Public Relations Director, Pastor Louis Chidi said neither the church nor its General Overseer made a statement in support or against a political party.

"Our attention has been drawn to publications on some social media platforms attributed to our General Overseer, Pastor Lazarus Muoka, which were meant to portray him and the Church, the Lord's Chosen Charismatic Revival Ministries, as politically inclined with sympathy for a particular political party and its aspirant.

"We wish to state without equivocation that neither our General Overseer nor the Church has ever made any political statement in support of, or against any person or party, and have no cause to be involved in politics

"We, therefore, wish to state categorically that such publication or view does not emanate from our General Overseer. Rather, it's the enemy that has done that (according to Matthew 13:24-30),” it stated.