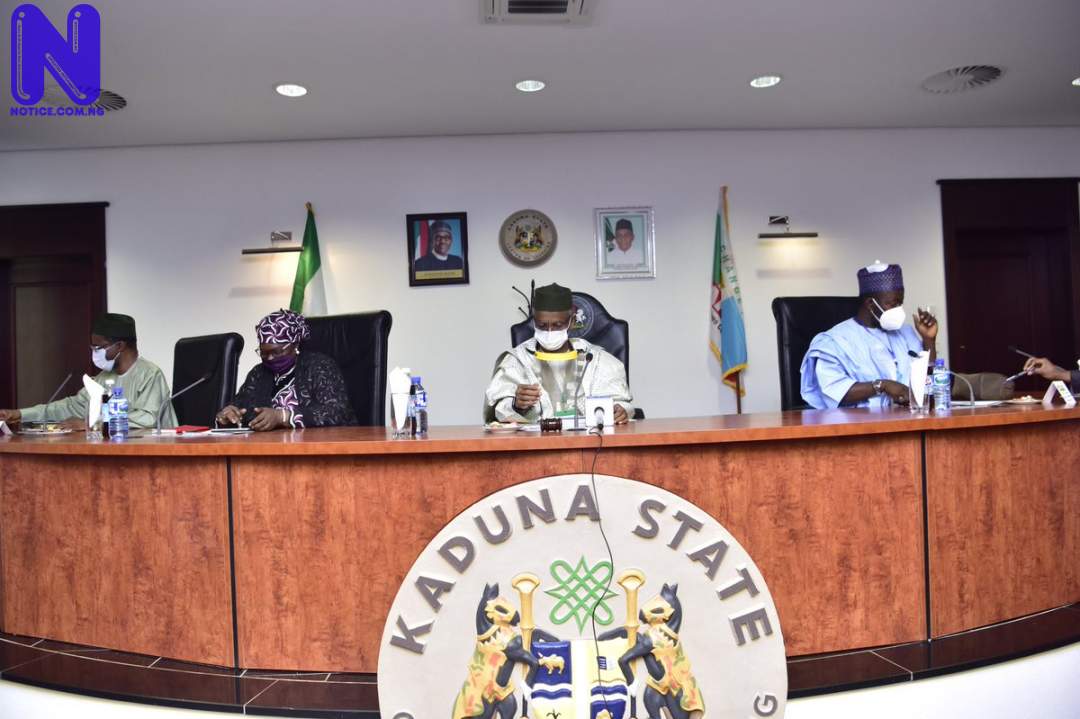 More than 80 staff of the Jema’a Local Government Area Secretariat in Kafanchan in Kaduna have been retrenched.
They received their letters of disengagement from the state government on Wednesday, NAN reports.
The development followed speculations that the Nasir El-Rufai administration was planning to downsize its workforce in the 23 LGAs.
The letter explained that the sack was in line with the ongoing restructuring of the LGs for efficiency.
“Why is the state government doing this to us now? Don’t they know the difficult times we are in as a country?”, an affected staff quipped.
Ajayi Chiroma, who had five years left in service, appealed for prompt payment of their benefits as stated in the letter.
“I hope they pay us our entitlements soon enough because that’s the only thing we are going to fall back to”, he said.
“Not more than 82 people were affected”, Jema’a LG Vice Chairman, Micah Ngboni confirmed.