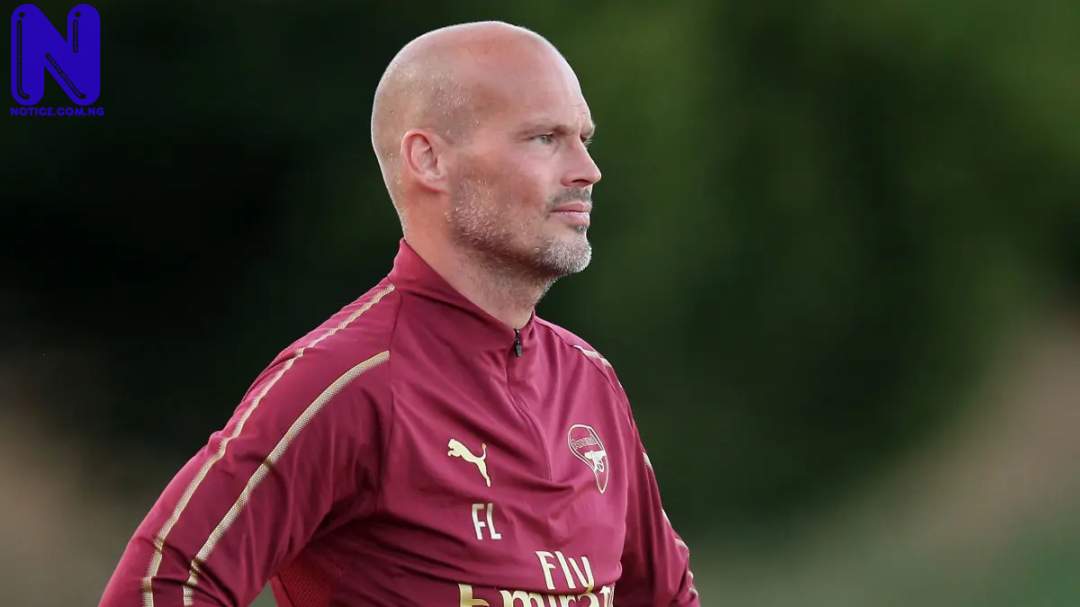 The Swede who replaced Unai Emery on Friday, fielded the likes of Shkodran Mustafi and Granit Xhaka at Carrow Road against Norwich.

The hashtag #FreddieOut was already doing the rounds on social media as fans hit out at his selection and Carragher said he too was baffled by Ljungberg’s picks.

“It’s surprising. He’s essentially put players into the team which the supporters can’t stand. I haven’t got a clue what he sees in Mustafi says I really don’t get that one.

“Sokratis has been really poor. It’s not an easy one, because I don’t know what you do with the back four. Xhaka coming back in… It’s an interesting one,” Carragher said.