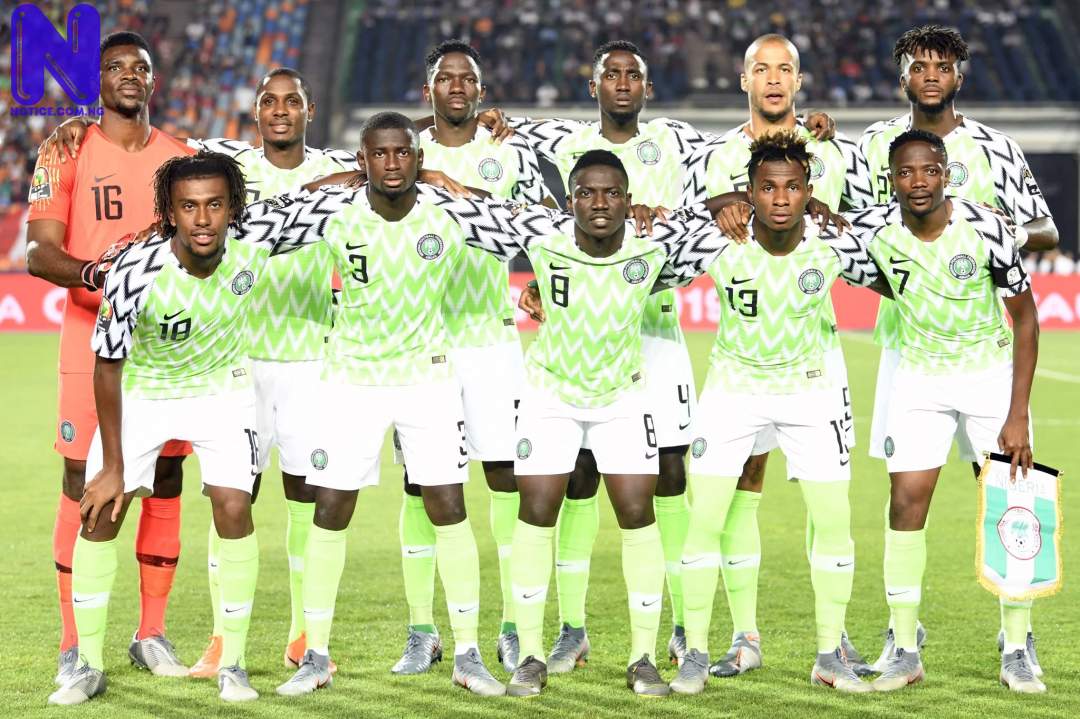 Nigeria will take on Sierra Leone in the second of their Africa Cup of Nations qualifying double-header on Tuesday evening.
When both teams met last Friday, the Super Eagles threw away a four-goal lead to draw 4-4 with the Leone Stars at the Samuel Ogbemudia Stadium in Benin, Edo state.
Gernot Rohr’s men will be looking to make things right in Freetown, as they have come under intense criticism since that poor showing.
However, their hosts will be keen to pull off any shock result on their own turf.
As things stand in Group L, Nigeria are top with 7 points, Benin have five points, while Sierra Leone are on two points.
Kick off is 5pm West African time.

First half:
Half time.
Second half:
Full time: