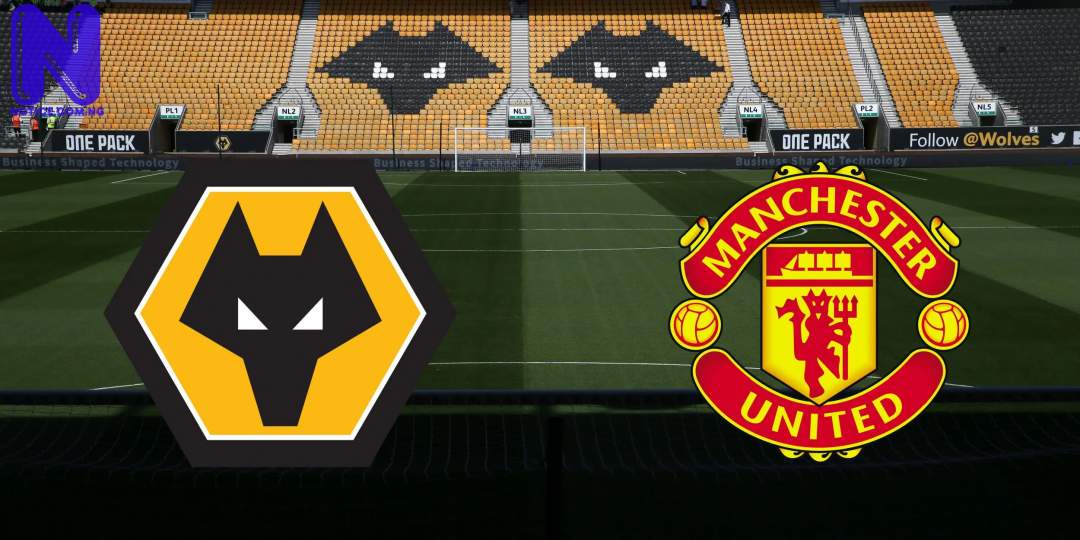 The initial game ended goalless at Molineux, with Nuno Espírito Santo’s men having a goal chalked off due to Matt Doherty handling the ball.

United are hoping to make amends for their most recent domestic cup game at Old Trafford, which saw rivals Manchester City win 3-1.