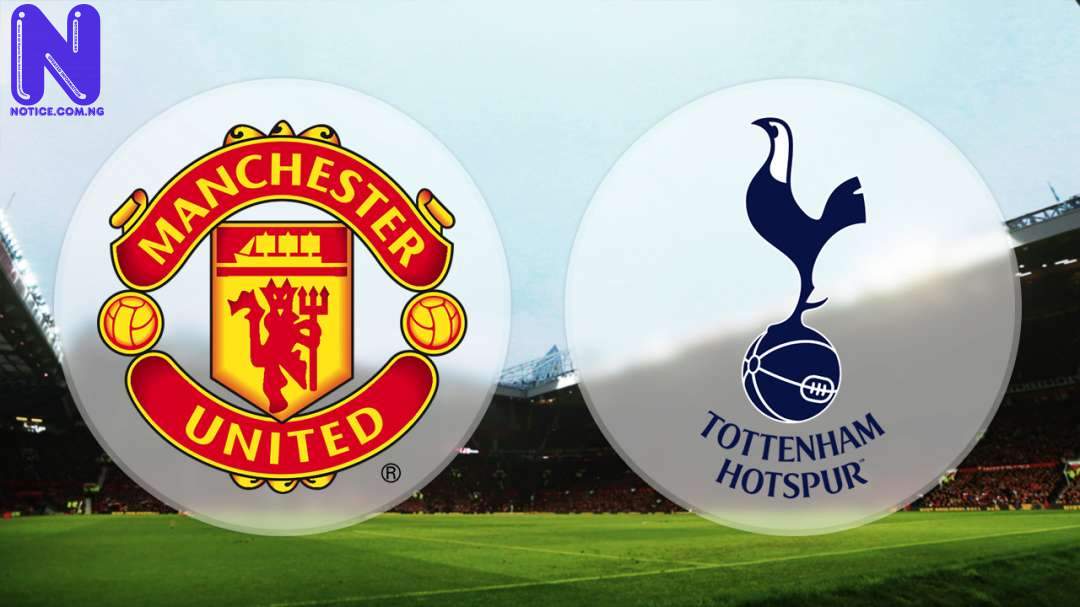 The Red Devils could only draw 2-2 with Aston Villa at Old Trafford three days prior.

in spite of that, this game takes on a different level of importance, as Jose Mourinho will be returning to United as Tottenham Hotspur manager.