Livescore from EPL clash at Anfield - Liverpool versus Manchester City 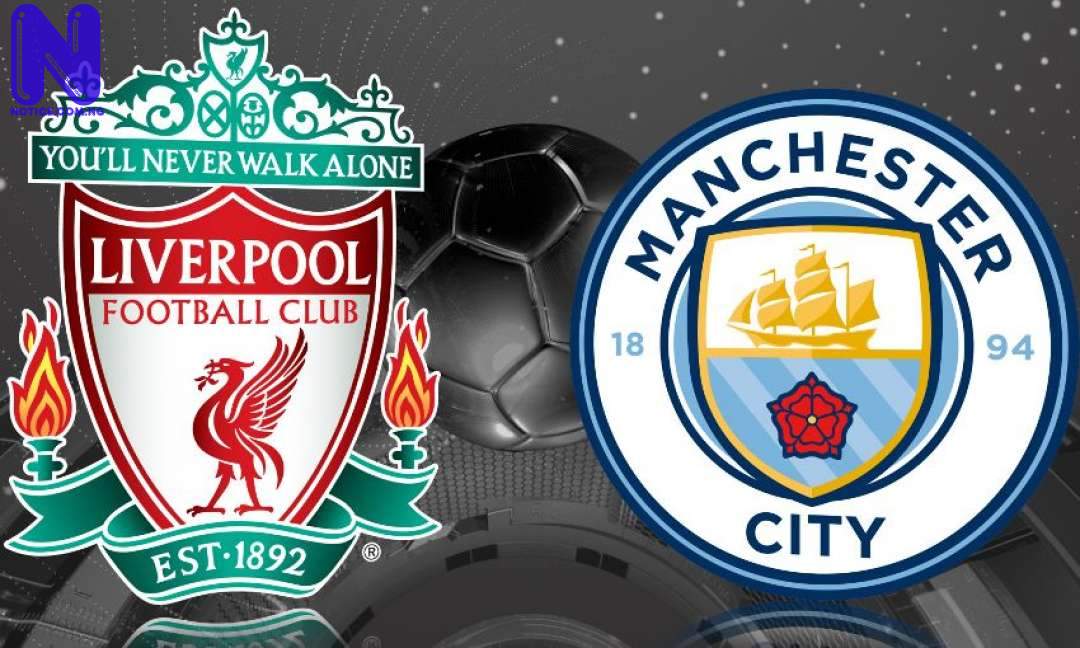 The top two clubs in the Premier League clash on Super Sunday at Anfield.

Liverpool are still unbeaten at the top of the table and are six points ahead of champions Manchester City.

A win for Jurgen Klopp’s men, if Leicester City and Chelsea both lose, would leave them nine points clear.