Livescore from EPL clash at Anfield - Liverpool versus Man Utd 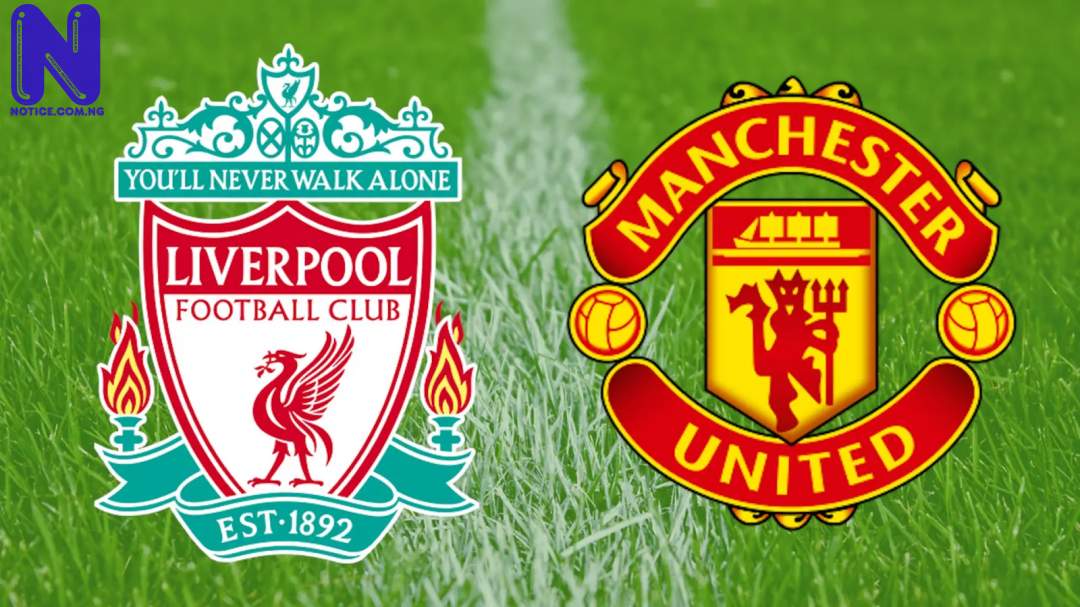 Liverpool welcome Manchester United to Anfield in the Premier League this Sunday.

The Premier League leaders have only dropped points against United this season, winning the other 20 fixtures they have played.

in spite of that, there are 27 points between both rivals going into this mouthwatering clash.

READ ALSO >>> What Lampard said about Havertz, Werner after 2-0 defeat to Liverpool - EPL