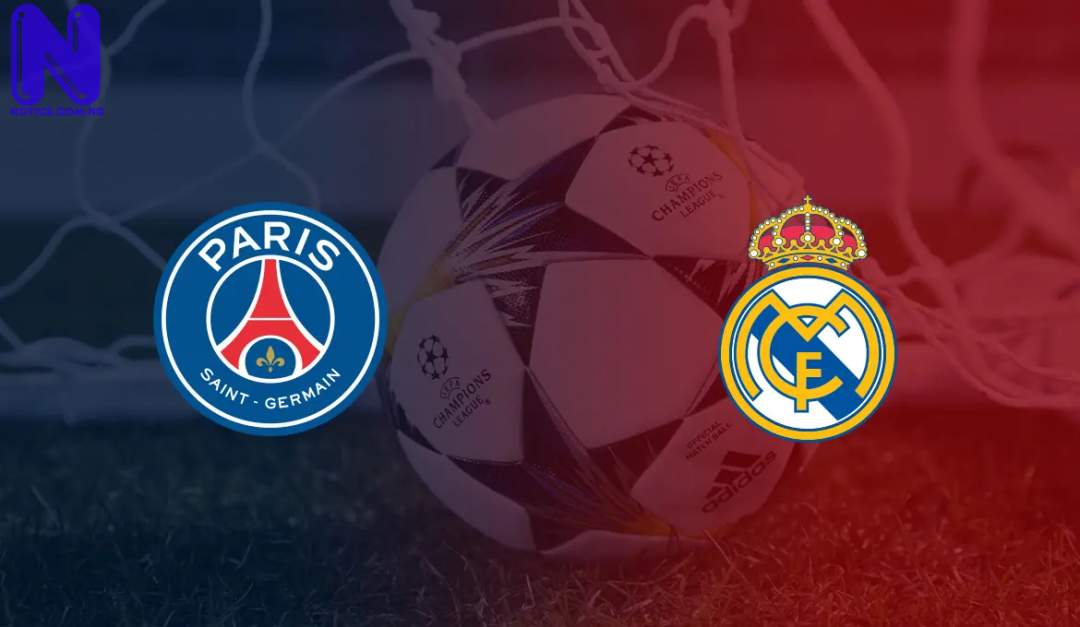 Paris Saint-Germain host Real Madrid on Wednesday, in what promises to be a mouth-watering clash in the Champions League group stage.

It is the first time the Spanish giants will begin their continental campaign without being champions since 2015.

They head into this match unbeaten in LaLiga, but could struggle in Paris with seven first-team squad members absent.

PSG have been boosted by the return of Neymar, who scored a last-gasp winner last weekend.