Liverpool versus Arsenal, Chelsea versus Man Utd to be played same time 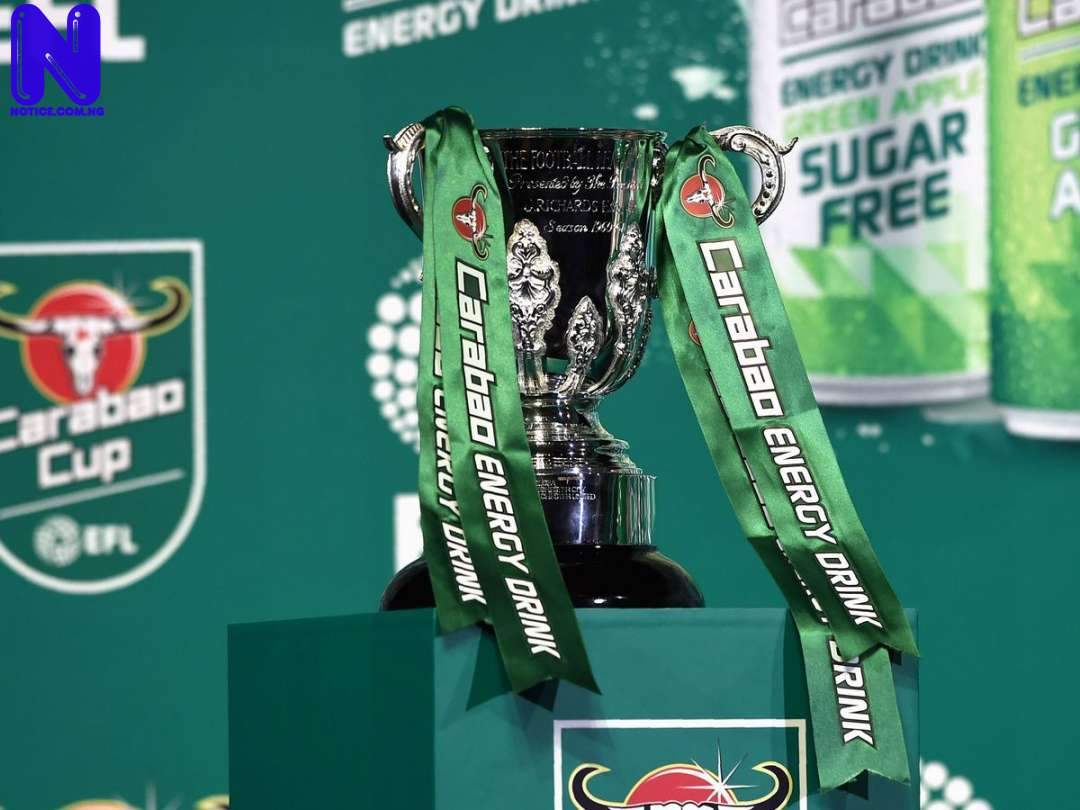 The two big ties of the Carabao Cup fourth round, will be played almost at the same time, as European and Premier League fixture congestion meant that they could only be played on the same date.

Liverpool will face Arsenal at Anfield on Wednesday, October 30, the same night that Chelsea will face Manchester United at Stamford Bridge.

Liverpool versus Arsenal will kick-off at 7.30pm, while Chelsea’s clash with United will begin at 8.05pm.

Both games scheduled to go straight to penalties if they end in draws.