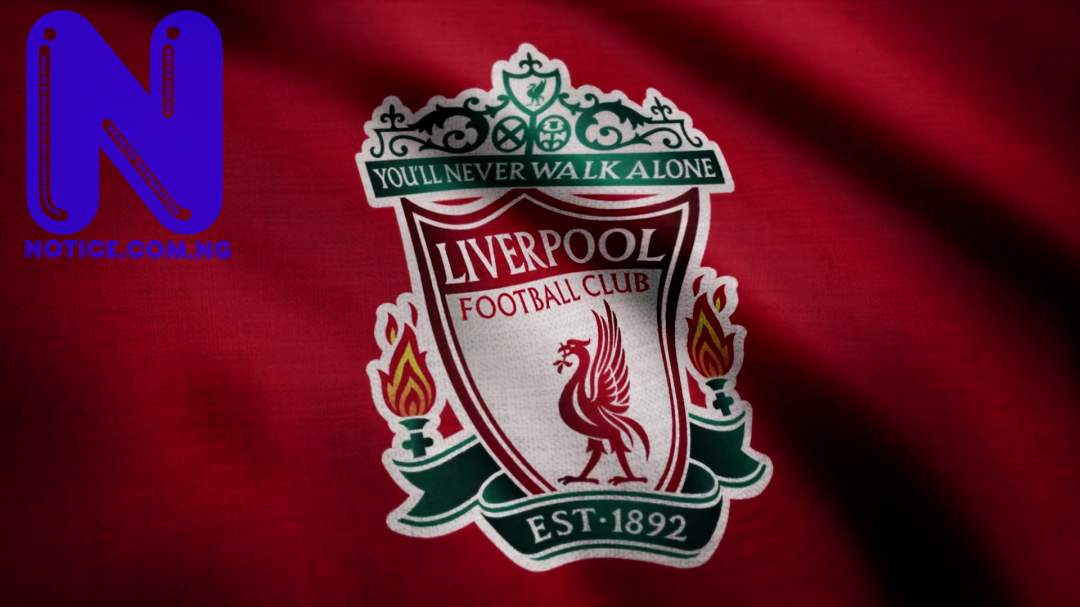 Liverpool will not ask the Football Association (FA) to award them the match, after Sunday’s clash at Manchester United was cancelled due to safety worries, the UK Mirror reports.

The decision to call off the match was taken one hour after the scheduled 4.30 pm kick-off.

According to the rules, the FA can declare the fixture will not be rescheduled and award the three points to Liverpool, if they decide it was “abandoned due to the conduct of one Club or its supporters”.

But the Reds have no interest in pursuing such an outcome.

They will work with Manchester United to find a date for the fixture to be completed.

That will prove tricky, with the Red Devils involved in a Europa League semi-final this week. They also have the next two mid-week slots taken up with Premier League games against Leicester and Fulham.