Liverpool set to sign Osimhen ahead of Barcelona, Chelsea - Transfer 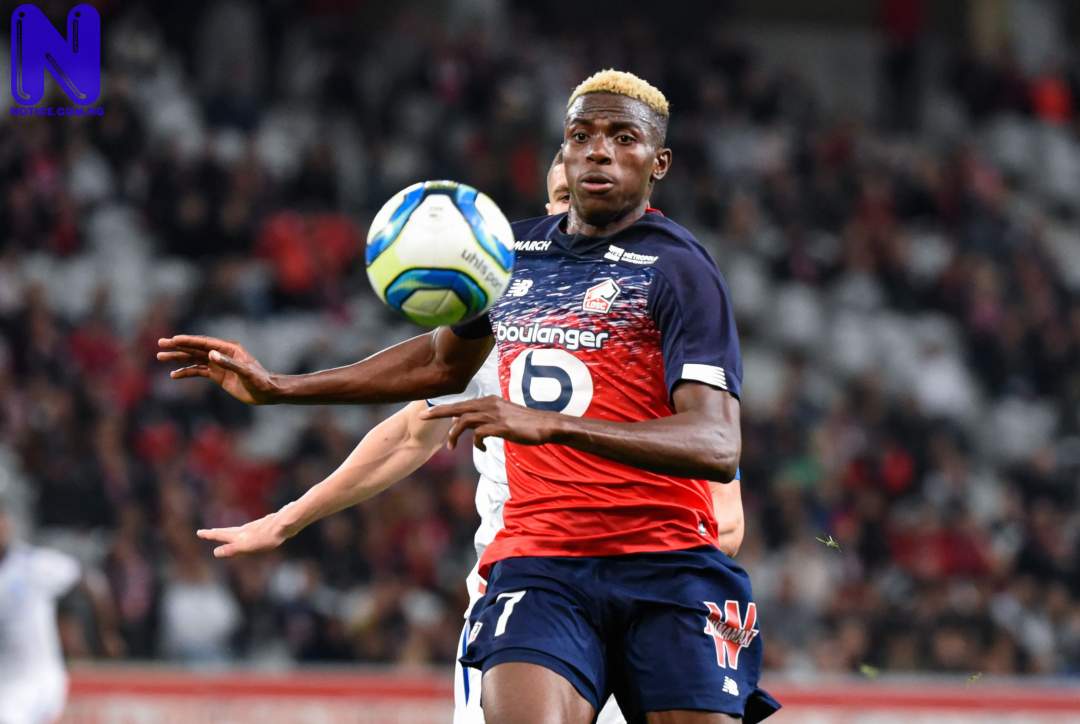 Liverpool manager, Jurgen Klopp, has made Lille striker, Victor Osimhen, one of his transfer targets in the January transfer window, As stated by Sporting Life.

The 21-year-old only joined the Ligue 1 outfit last June, but he is already attracting interest from a host of top clubs across Europe.

The likes of Barcelona, Spurs, and Chelsea are said to be interested in the Super Eagles star but it looks like Klopp is already making plans to hijack the move.

Osimhen has scored 13 goals in all competitions for Lille, convincing Klopp to order the Reds scouts to provide comprehensive detail about him.