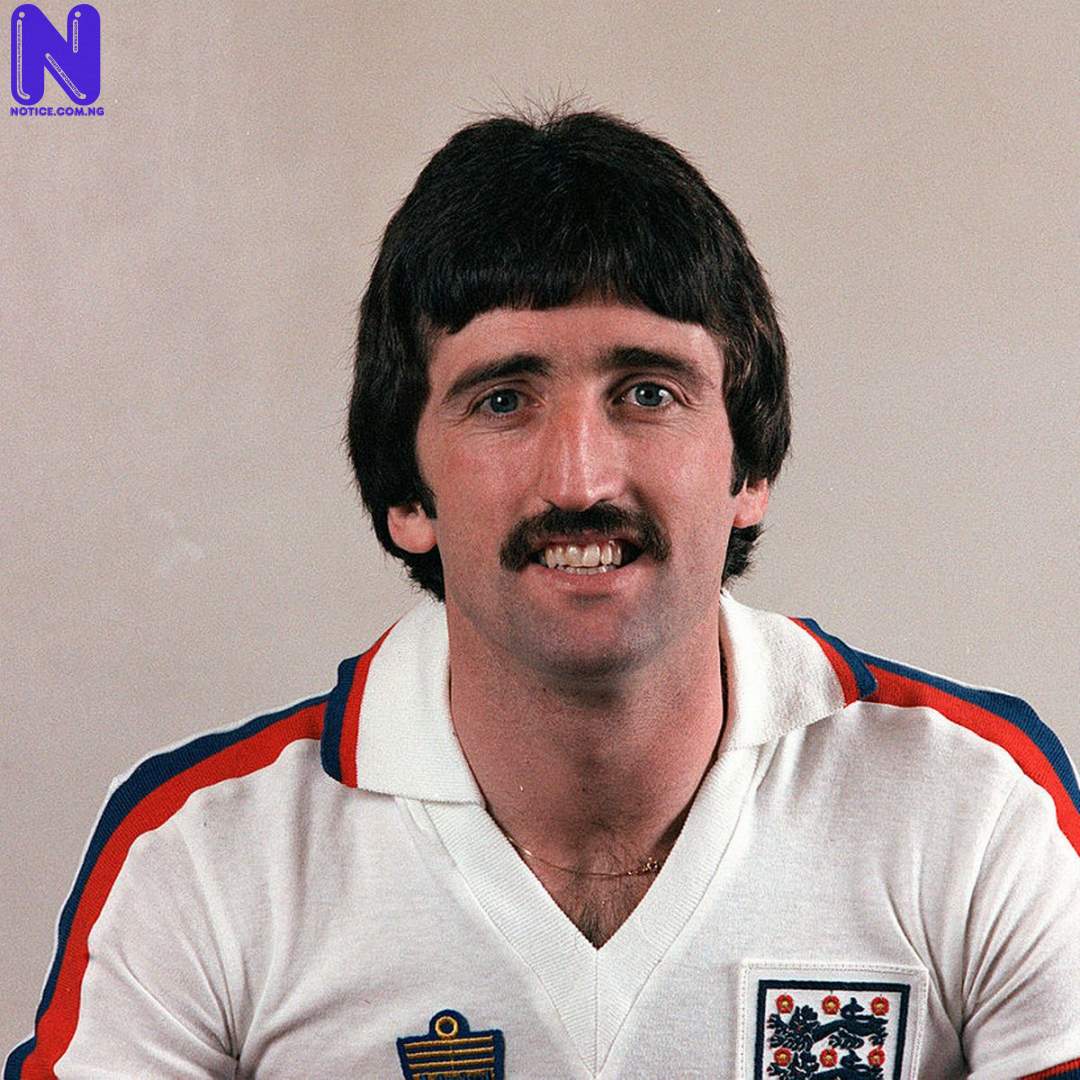 Ex-Liverpool player, David Johnson, has passed away at the age of 71.

The Ex-England striker is one of only two players to score for both Liverpool and Everton in the Merseyside derby.

Johnson, who also played for Ipswich Town FC in the past, played a pivotal role in Bob Paisley's Liverpool side during the 1970s, which dominated the decade by winning four league titles and three European Cups.

Reacting, Ipswich Town FC wrote in a tweet via its Twitter handle on Wednesday: "The Club are saddened to report the passing of Ex-striker David Johnson.