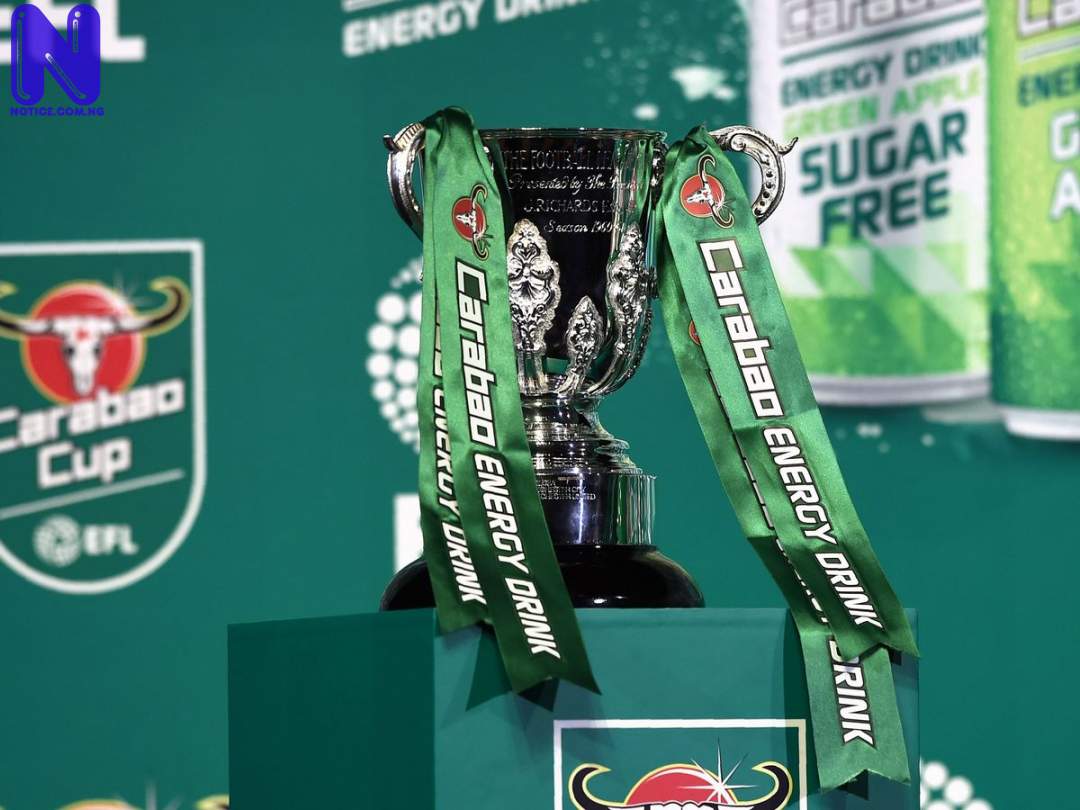 Liverpool and Manchester City are two of the Premier League sides that secured their spots in the Carabao Cup fourth round on Tuesday night.

The Reds thrashed Norwich 3-0 to progress to the next round.

Champions Manchester city came from a goal down to whitewash Wycombe 6-1 at the Etihad Stadium.