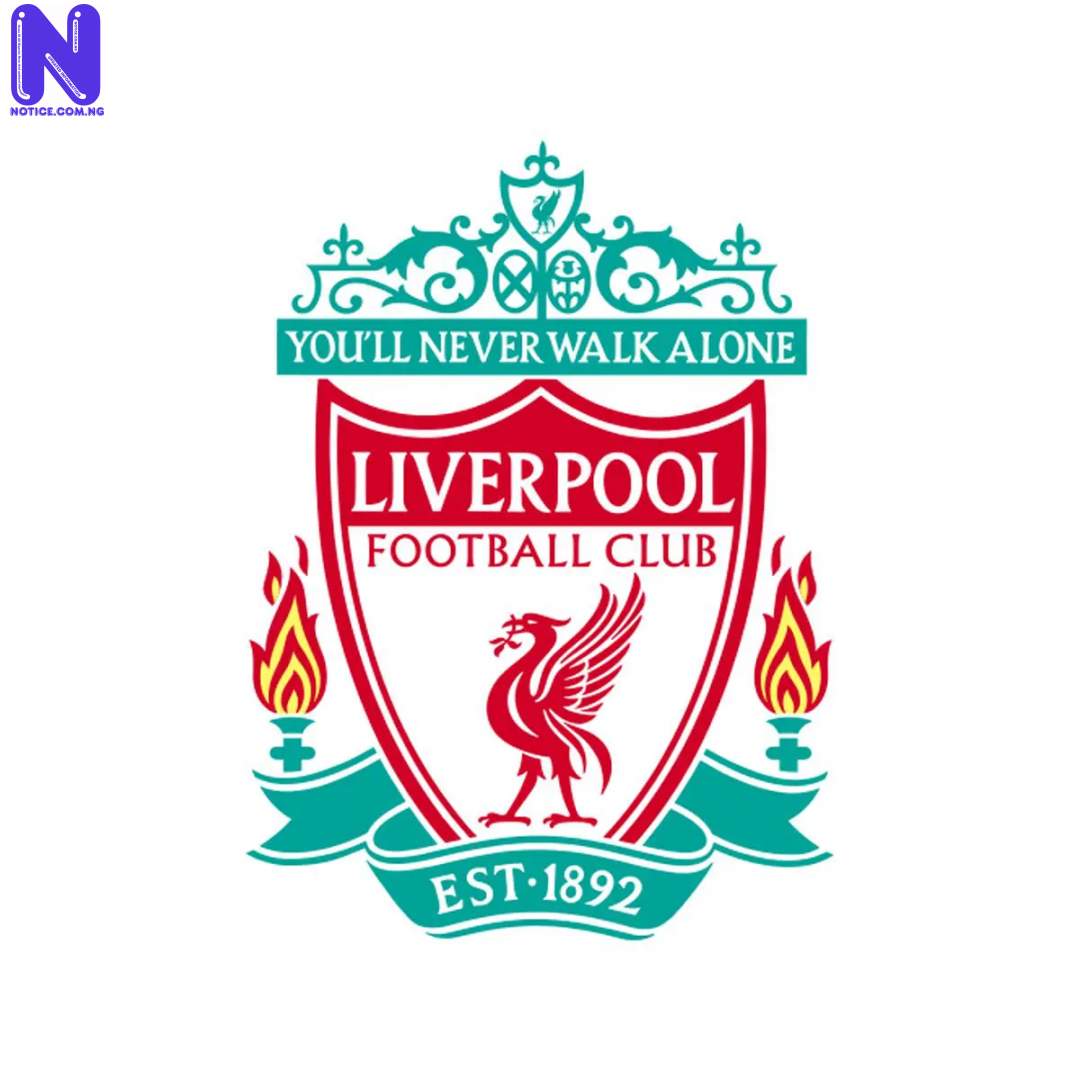 Liverpool have demanded the Premier League to investigate two controversial Video Assistant Referee (VAR) decisions that happened during Saturday’s Merseyside derby, the UK Mirror reports.
Sadio Mane opened the scoring for the champions, before Michael Keane headed Everton level.
The Reds took the lead again thanks to Mohammed Salah’s volley, but the hosts levelled again with Dominic Calvert-Lewin powering in a header.
Liverpool thought they had a late winner, but Jordan Henderson’s strike was ruled out for offside.
VAR official, David Coote, earlier in the game declined to look at an incident, when Everton keeper Jordan Pickford was involved in a violent collision with Virgil van Dijk, which saw the defender injured and taken off.
Coote then deemed Sadio Mane was offside two minutes into stoppage time, despite the only evidence produced seeming to show the Liverpool player was in fact level, as the game ended 2-2.
Liverpool have also asked for clarity on which part of Mane’s body was deemed to be offside, and at which moment the VAR decided to freeze the frame.
The fiery encounter also resulted in Liverpool players Virgil van Dijk and Thiago Alcantara being sent to hospital for scans. There are concerns that the pair havesuffered knee ligament damage following challenges by Everton’s Jordan Pickford and Richarlison respectively.
Richarlison was shown a straight red card by referee Michael Oliver for the 90th minute challenge on Thiago, but Pickford escaped punishment.