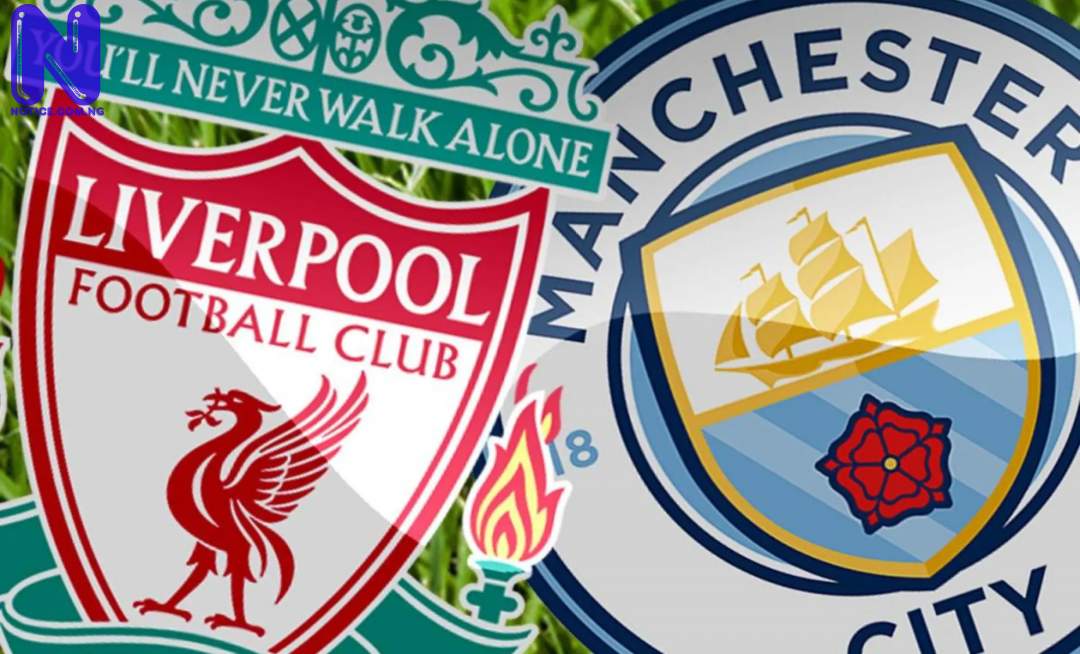 Liverpool remain top of the English Premier League, ahead of the international break, after winning their opening four fixtures.

Manchester City follow closely behind with 10 points, following their 4-1 win at Bournemouth.

The current top four is completed by Leicester City and Crystal Palace, who have eight and seven points respectively.

Arsenal, who were held to a 2-2 draw by Tottenham Hotspur on Sunday, have seven points in fifth position.