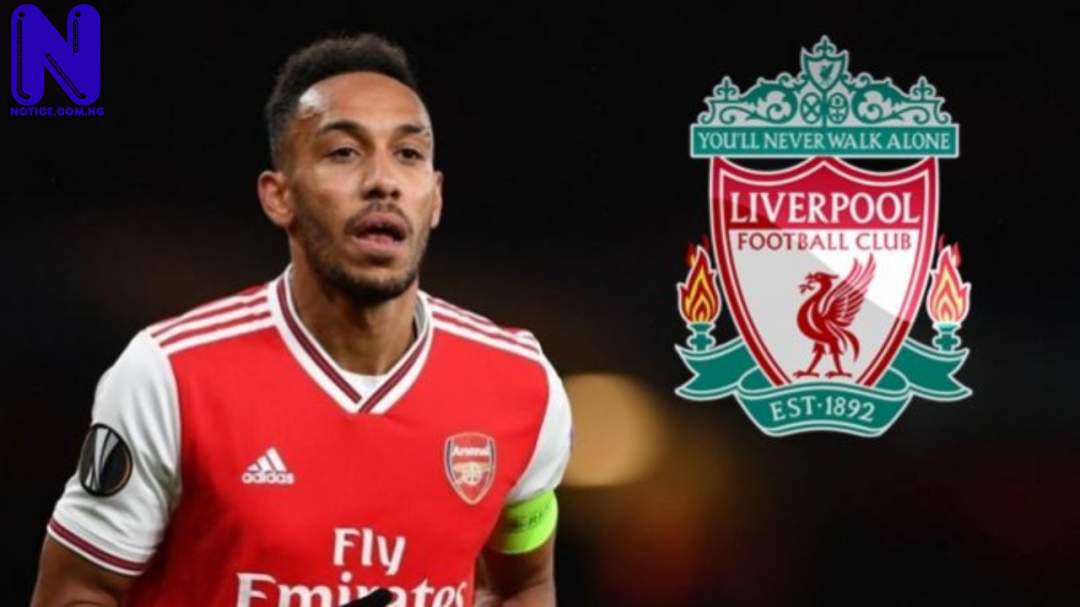 It has not been up to 46 days since Liverpool ended their 30-year wait for a Premier League title, they are back at Leeds, beginning its defence.
That is generally the story of what has been a very weird 2020.
Before Saturday’s late kick-off at Anfield, the new season opens with newly-promoted Fulham hosting Arsenal at Craven Cottage.
Top footballer analyst and podcaster, Clinton McDubus, feels Mikel Arteta’s men who are favourites going into the fixture, will finish in the top four.
“(They have) shown progress over the past few months. Their new arrivals are class (and the ones linked to come, one of which might come).
“Pépé will be more settled and have a better year and Arteta seems smart and adaptable enough to get the results he needs,” McDubus tells Press.
Last season, the Gunners finished with a trophy against all odds, batting aside Chelsea in the FA final.
Arsenal have begun this campaign with more silverware, defeating champions Liverpool in the Community Shield last month.
Their late surge to success was inspired by Pierre-Emerick Aubameyang, their talismanic captain, who scored three times against Manchester City and Chelsea in the FA Cup and also a stunning opener against Liverpool in the Shield.
Yomi Kazeem, who writes for Quartz, is adamant that the Gunners’ season desperately depends on Aubameyang’s form and fitness.
“Player to watch out for? (Jadon) Sancho, if he joins. Otherwise Aubameyang. All of Arsenal’s plans rest on him. If he goes off form, Arsenal are toast,” Kazeem says.
So who wins the title?
Kazeem is hesistant. “Whoever wins all depends on how well teams start. City, Liverpool and Chelsea seem best equipped though.
“But Top Four: City, Liverpool, Chelsea, United.”
ShowGlass CEO and Marketing Consultant, Emmanuel Nwachukwu, is rather very clear that Liverpool will retain their crown.
“As it stands, Liverpool to win,” Nwachukwu says.
But As stated by him, a man who will be trying to ruin Jurgen Klopp’s party, is the player to watch this season says Rodrigo De Paul of Leeds. McDubus agrees.
The predictions are in and the stage is set.
Bow your head in shame, COVID-19. Not even you can stop the fast-paced, relentlessly intriguing drama that is the English Premier League!