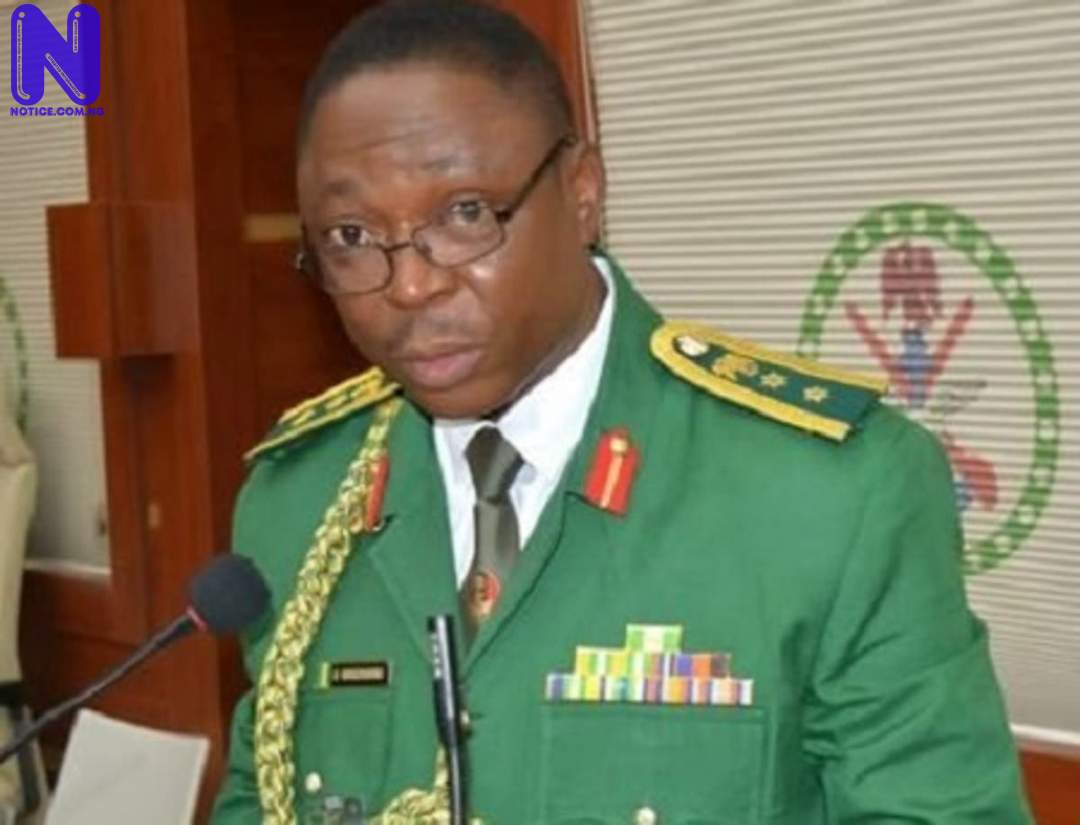 The Nigerian Army (NA) on Thursday described as fake, the alleged claim that it has released the list of successful candidates for 83 Regular Recruit Intake (RRI).

Brigadier General Onyema Nwachukwu, Director Army Public Relations, in a statement, noted that the army has been notified of a fake portal making the rounds online allegedly claiming that the NA has released the list of successful candidates for 83 Regular Recruit.

It described the purported release as a tissue of lies beyond the imagination of its originator.

According to him, the publication is outrightly fraudulent and a handiwork of online scammers who are hell bent on defrauding unsuspecting members of the public.

“Therefore, the publication currently being circulated in online and social media is fake and should be disregarded in its entirety," the statement warned.

READ ALSO >>> They didn’t spare their own child – Army on alleged killing of soldiers by IPOB, ESN - Imo