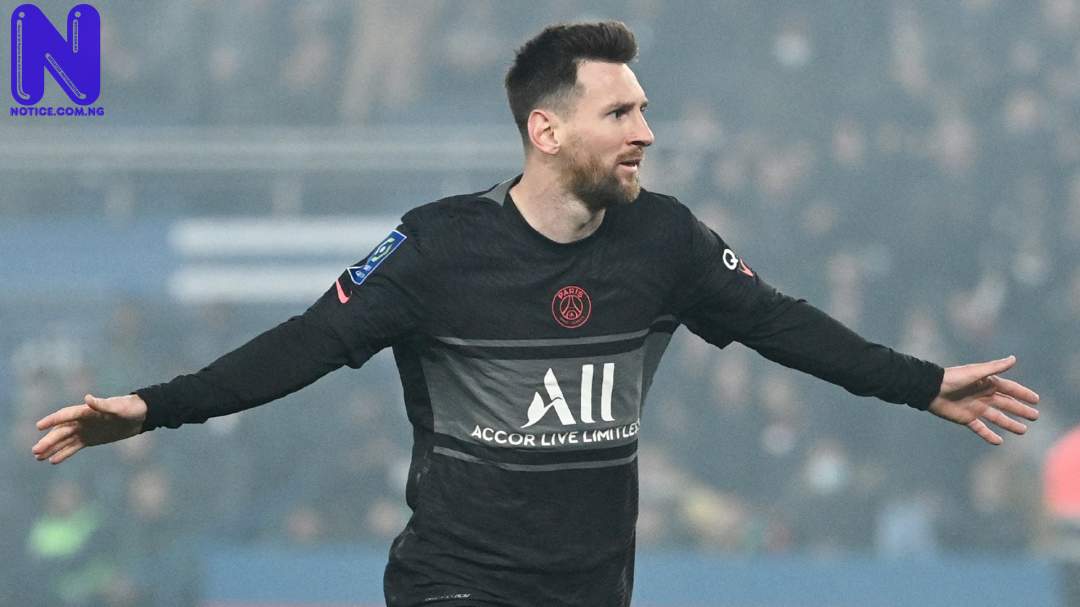 Paris Saint-Germain forward, Lionel Messi has said that his rival, Cristiano Ronaldo has ‘adapted' admirably since moving to Manchester United from Juventus.

The Argentine also believes his rivalry with the Portuguese will go down as a ‘beautiful memory' in football history.

Ronaldo has scored nine goals for United this season having completed a move back to Old Trafford on deadline day.

And Messi has been impressed by the immediate impact the Portugal captain has made this term, while he, Messi, has scored only his first league goal on Saturday by comparison.

Messi, asked what he thinks about Ronaldo's start, told Marca: “United is a very strong team with great players. Cristiano already knew the club, but it's in another stage and now he has adapted in an impressive way.

“From the beginning, he has scored goals as always and had no problems adapting.

“In the Premier League it is not as good as we all thought, but it is a very difficult and even competition in which things take a lot of turns.

“After December it changes a lot and anything can happen.”