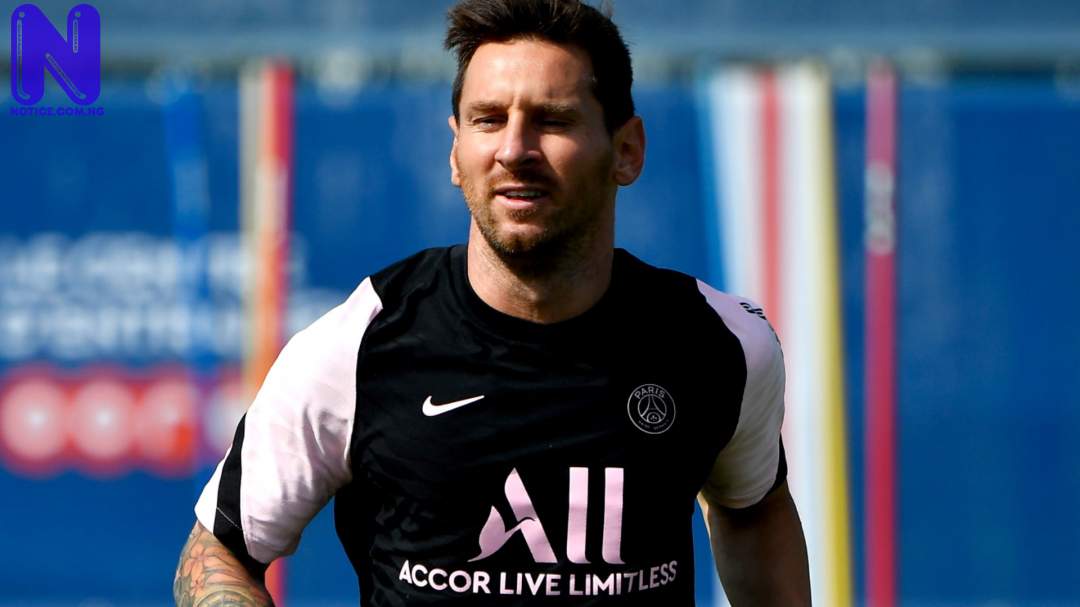 Paris Saint-Germain forward, Lionel Mess, has confessed that he is enjoying the chance to get to know teammate, Sergio Ramos at Les Parisiens after so many years of their professional rivalry.

Messi admitted he found it hard to adjust to life as a teammate of Ramos at PSG, describing their relationship as ‘weird’ when they both joined Mauricio Pochettino’s side in the summer.

The 34-year-old, who also branded Ramos as a ‘great person’, stated this ahead of PSG’s Champions League tie with Manchester City on Wednesday night.

Messi and Ramos had spent years on opposite sides of El Clasico with Barcelona and Real Madrid, respectively, during their time in Spain.

The pair had to put their differences aside earlier this year when they both landed at Parc des Princes on free transfers.

Messi has featured for PSG so far this season, while Ramos’ injury struggles have prevented him from lining up alongside the Argentine captain on the pitch.

“Now, it’s nothing, but at first it was weird after so many years of being rivals, the two captains of Barça and Madrid, after so many Clasicos played, so many fights we had on the pitch…” he explained.

“But all that was left in Spain and we have always respected each other a lot, no matter how much we have been great rivals in those Clasicos. Having him as a partner today is a sight to behold.

“Little by little, he is joining us and hopefully, he will play as quickly as possible because he will be a fundamental footballer for us to fight for our objectives.”

Messi added: “I already knew what he was like. Obviously, we didn’t really have great talks in Spain, we crossed paths in La Liga for many years and we had spoken more than once.

“I already had an idea of what he was like. He had Ex-teammates who had been with him in the Spanish team so I already knew him, and now that we’re together here in Paris, I have seen that he is a great person.”