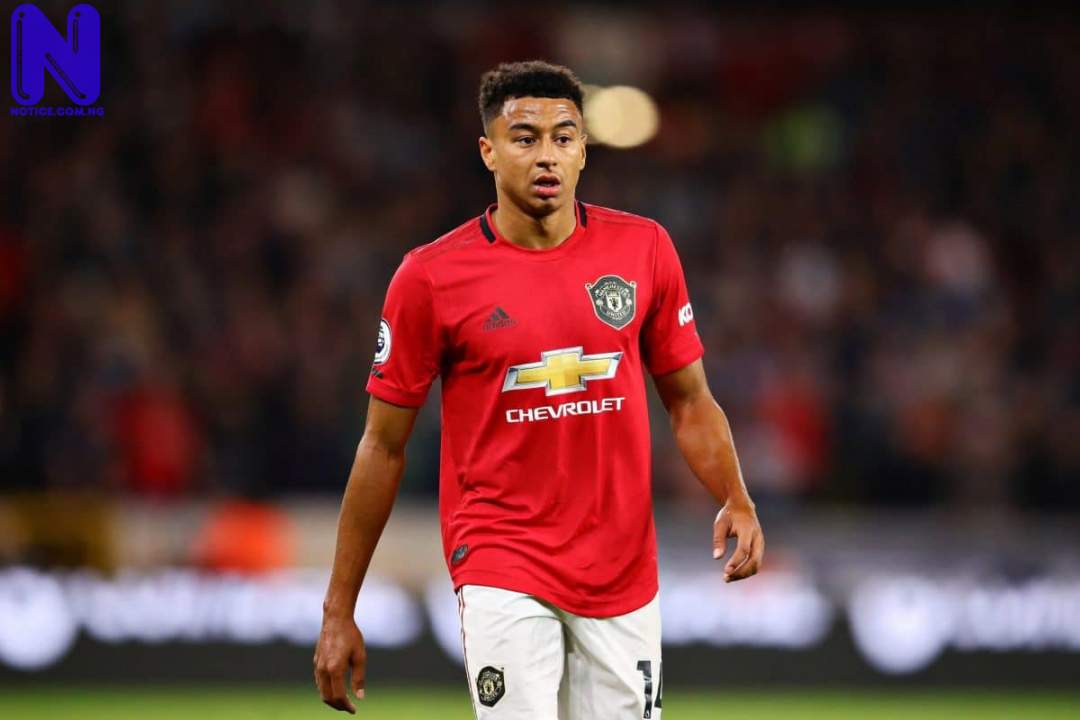 Manchester United midfielder, Jesse Lingard, has said he is “upset” over the role he played in their 2-1 defeat to Young Boys in the Champions League.

The Red Devils began their campaign with a shock defeat in Switzerland.

Cristiano Ronaldo put the visitors ahead in the first half, but the hosts fought back after Aaron Wan-Bissaka was sent off for a late tackle before half-time.

United looked set to hang on for a point, only for Lingard's poor backpass to be intercepted in stoppage time and put away by Young Boys' Jordan Siebatcheu.

“Last night hurt. Every time I pull on the shirt, I hope people understand what it means to me. I always go out wanting to do the best for the club, the team and the fans.

“I'm upset for my part in the defeat. Mistakes happen in football but we pick ourselves up and go again,” Lingard posted on social media.