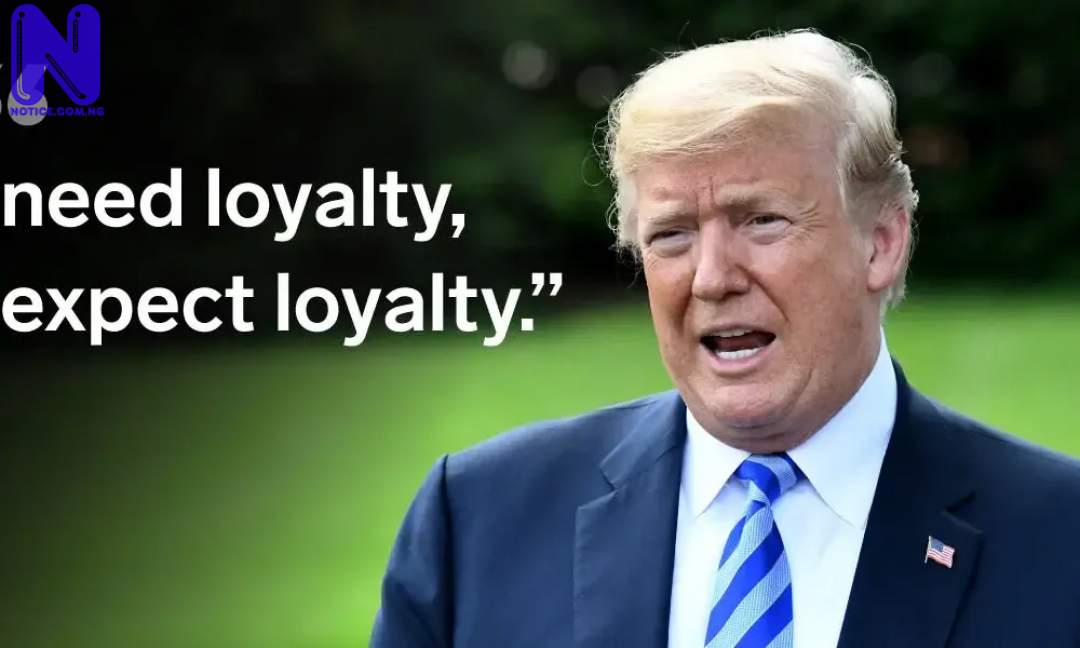 Everyone know who Donald Trump is. Apart from the fact that he is the Ex-President of The United States Of America, Donald Trump is seen as controversial figure especially when it comes to his view of America and humanity as a whole. Irrespective of this fact, he has made some wise and inspiring comments regarding life, moving forward and being positive despite all odds.

We have compiled some of the wise and motivational quotes of the United States president Emeritus, Donald Trump.

What do you think about Wise Donald Trump's Quotes To Inspire You: ? leave your reply below.

Grant Cardone Quotes to Inspire you