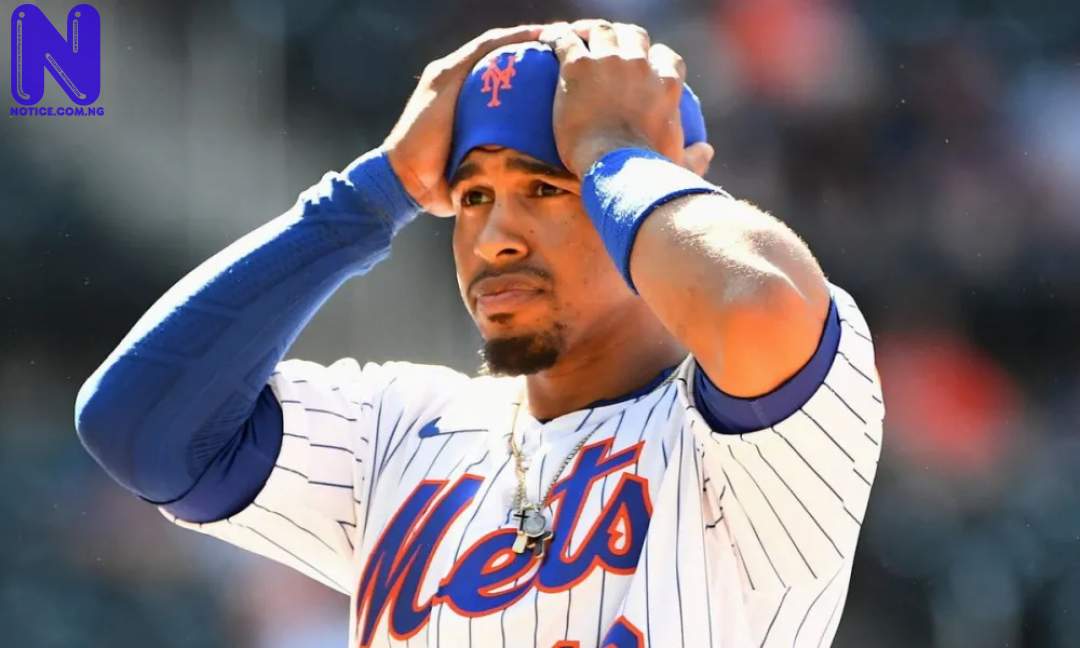 Lindor batted over .300 in both his first two major league seasons and provided elite defense. In 2016, he earned his first All-Star selection and Gold Glove Award, becoming the first Puerto Rican shortstop to win the Gold Glove Award. He won his first Silver Slugger Award in 2017. He placed second in the American League Rookie of the Year voting in 2015 and was a selection to the 2017 All-WBC Team.

Francisco Lindor is the highest-paid baseball player with about $45 million in earnings.

Bauer played college baseball for the UCLA Bruins, winning the Golden Spikes Award in 2011. He was the third-overall selection of the 2011 Major League Baseball draft by the Diamondbacks, and made his MLB debut in 2012.


DO YOU KNOW >>> Who is taking IVM Connect home? - BBNaija Task